This is one of the coolest guitars to come out of the Gibson Custom Shop: 2018 Gibson Custom Shop Explorer, Extra/Elbow Cut, with a heavy aged One-Piece Mahogany Body, Faded Cherry Finish, Gold plated Nickel hardware. This model is patterned after the 1958 Explorer owned by Eric Clapton. It is brand new with OHSC, COA, and all paperwork/tags. The weight is light at only 7 lbs, 12 oz. This is only one of a limited run of 5 in the Faded Cherry.

So few 1958-1960 Explorers were ever made that sightings of these are rarer still. The most notable, however, is likely the ’58 acquired by Eric Clapton during a U.S. tour in 1974 from Alex Music in NYC. I saw Clapton during the 461 Ocean Blvd. tour of 1974 at the West Palm Beach International Raceway. I recall him playing this guitar – he played it for a few cuts before the weather turned bad(there were tornados in the area that day).

The guitar was used for several tracks on the album E.C. Was Here. Also seen draped around Clapton in a prominent Music Man amplifier catalog of the mid ’70s(see pic), this guitar apparently had been modified by a previous owner, who cut off a portion of the Explorer’s angular upper-rear bout. 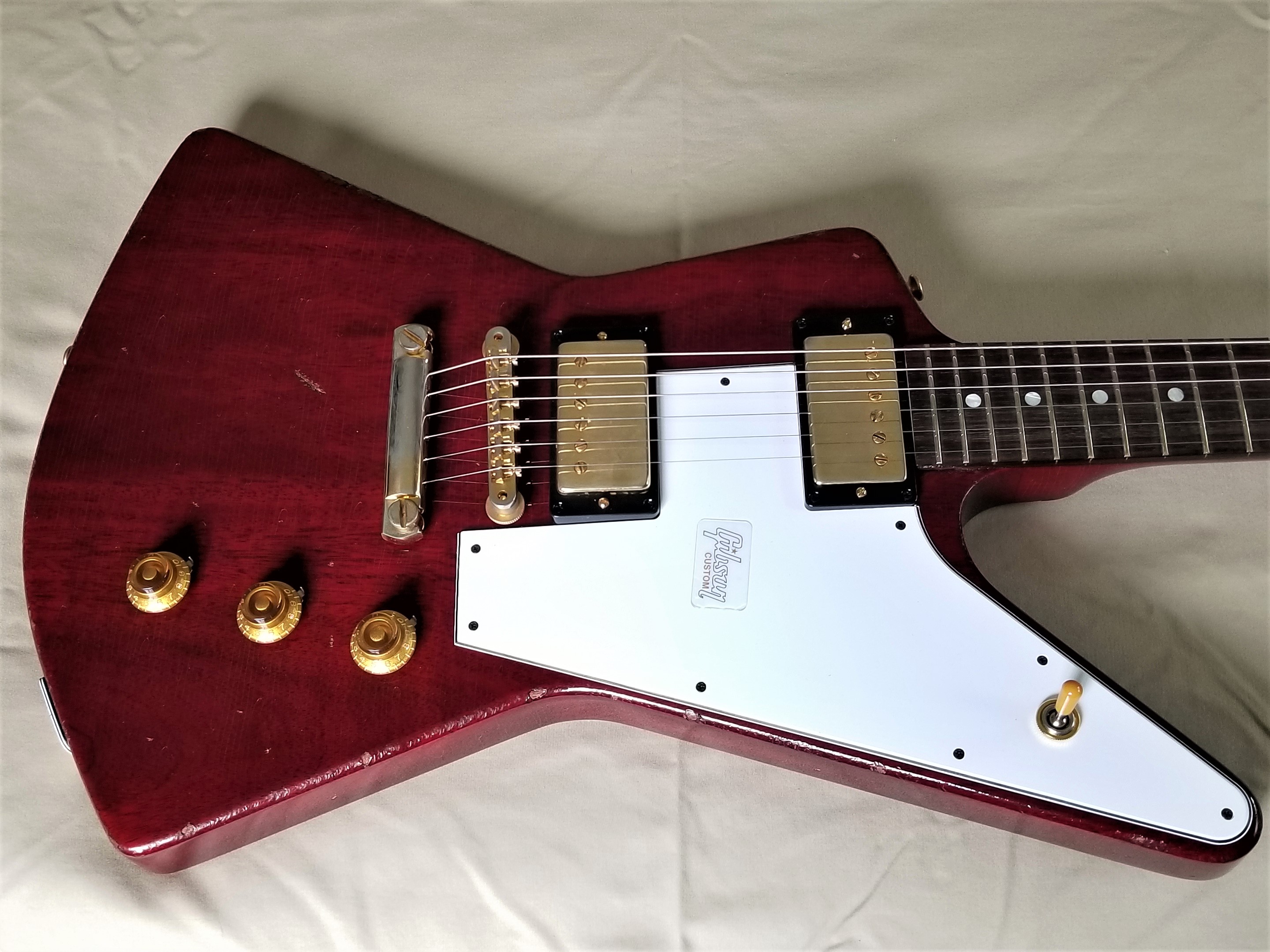 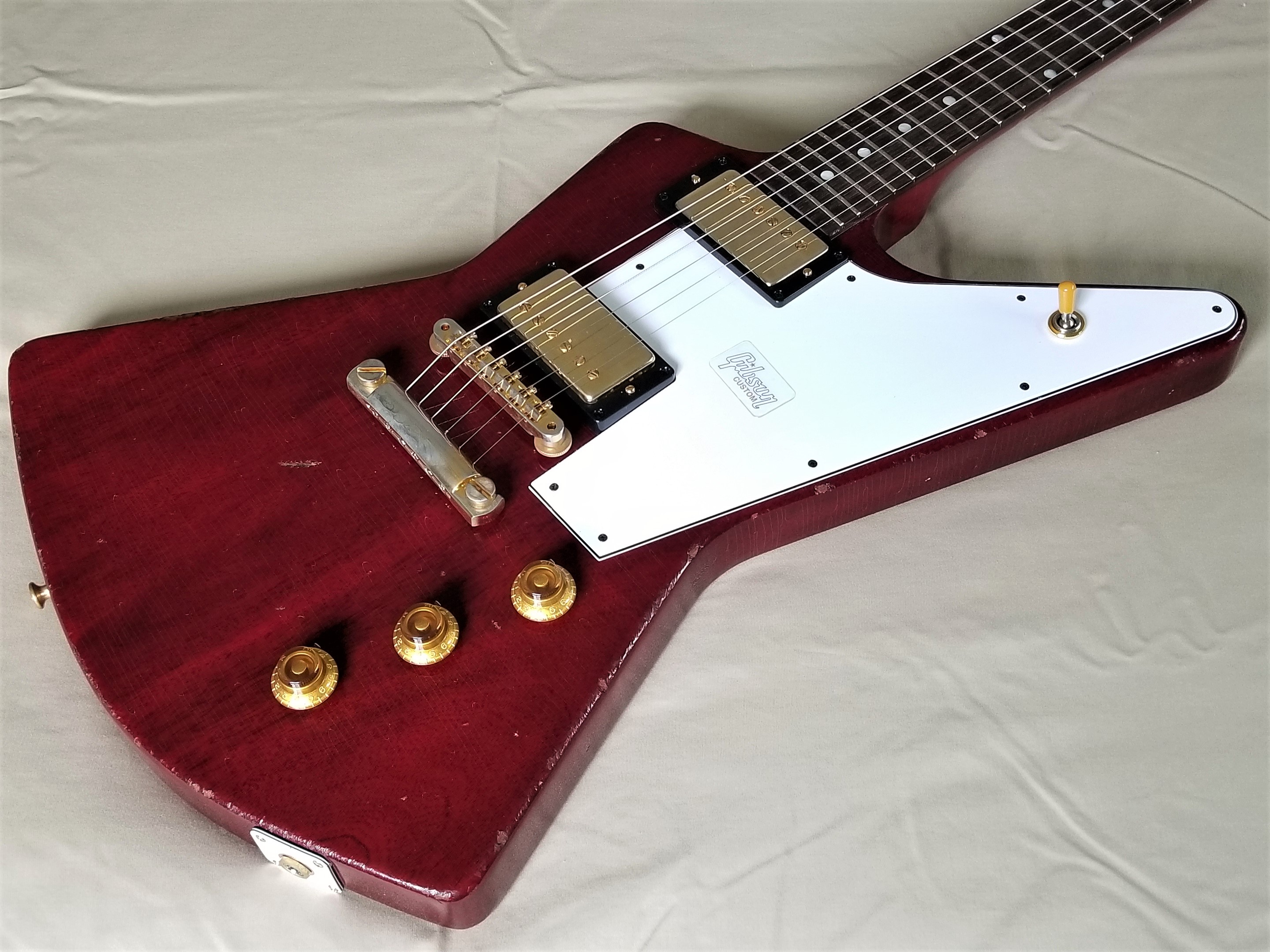 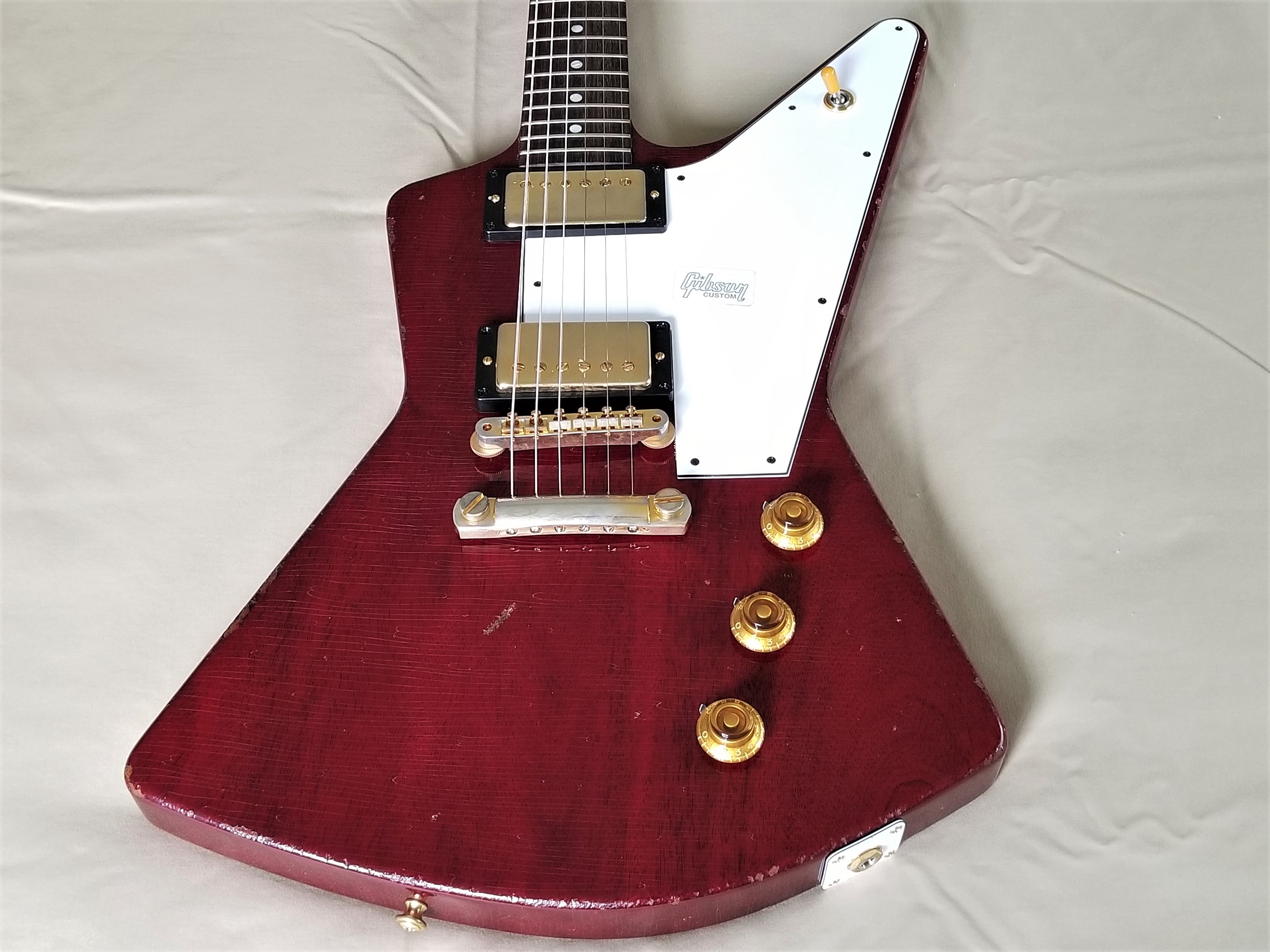 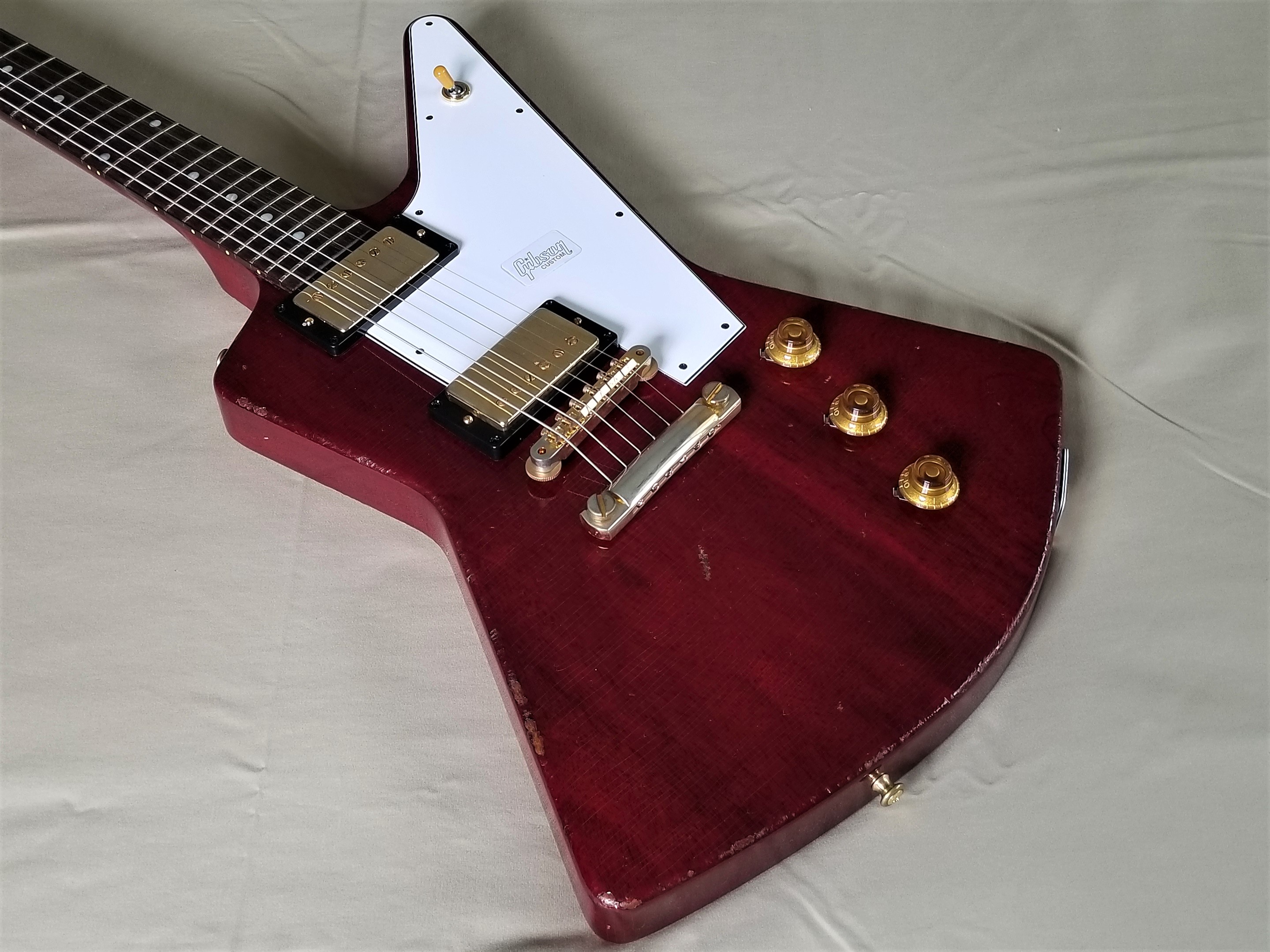 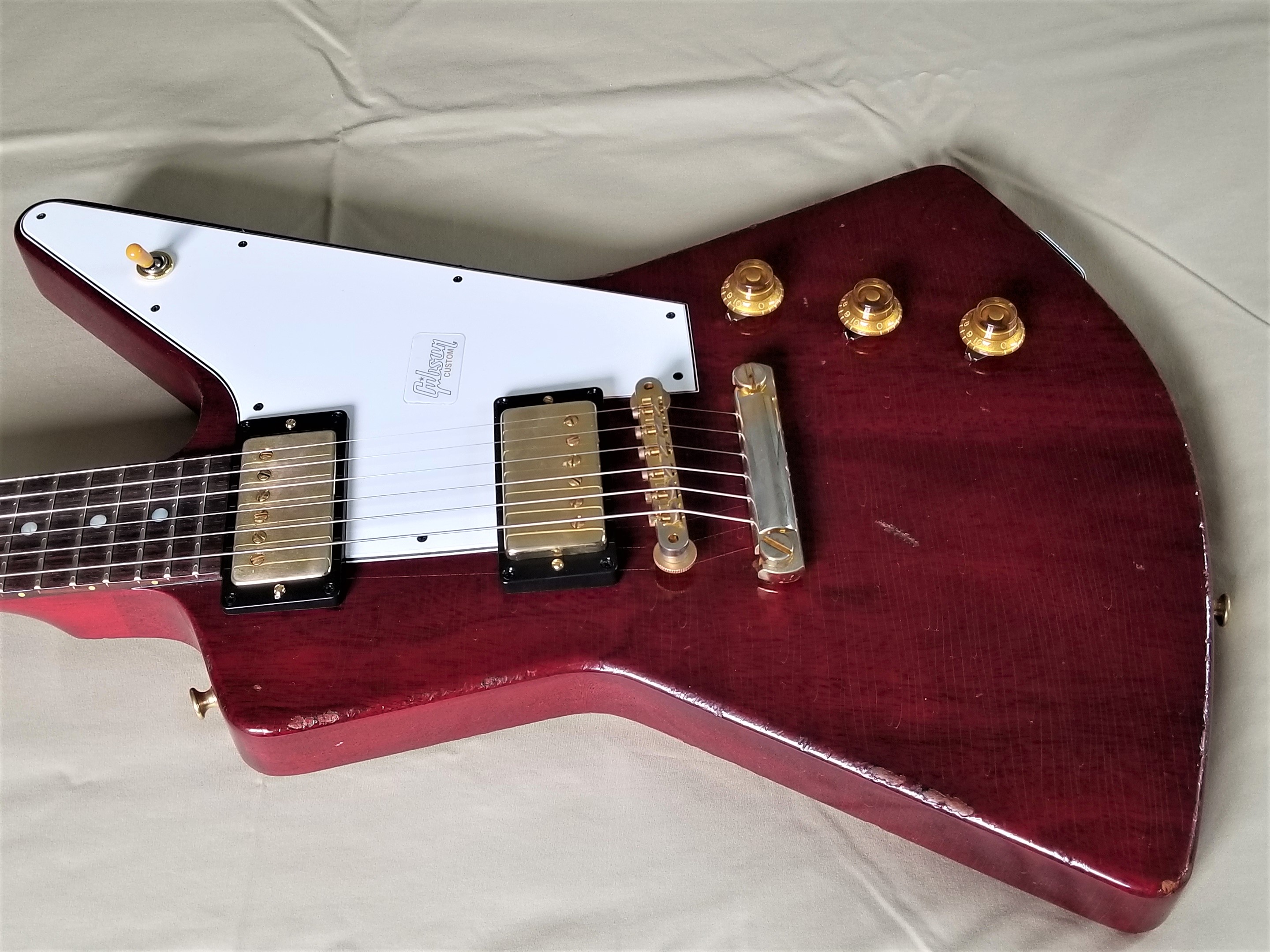 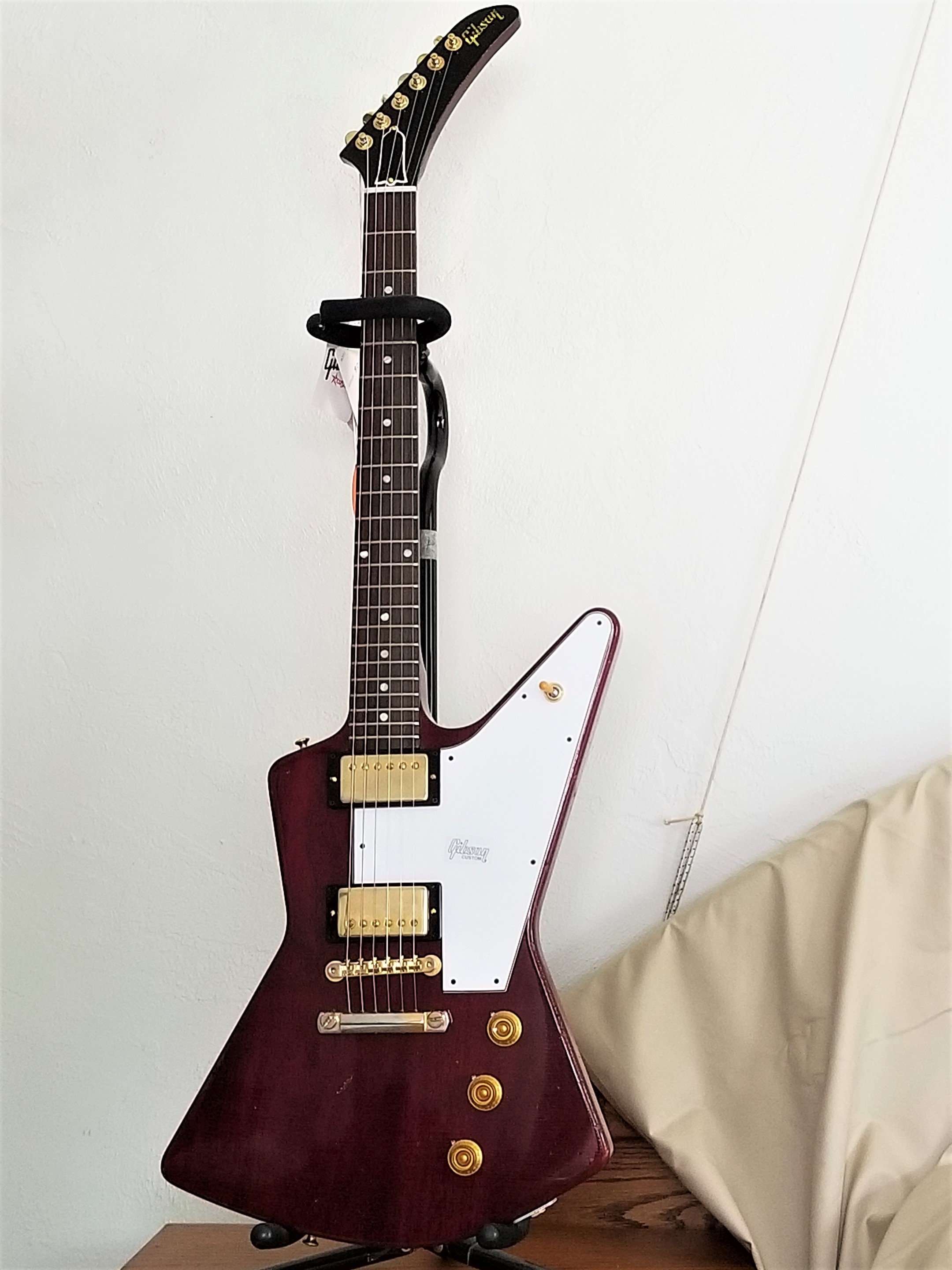 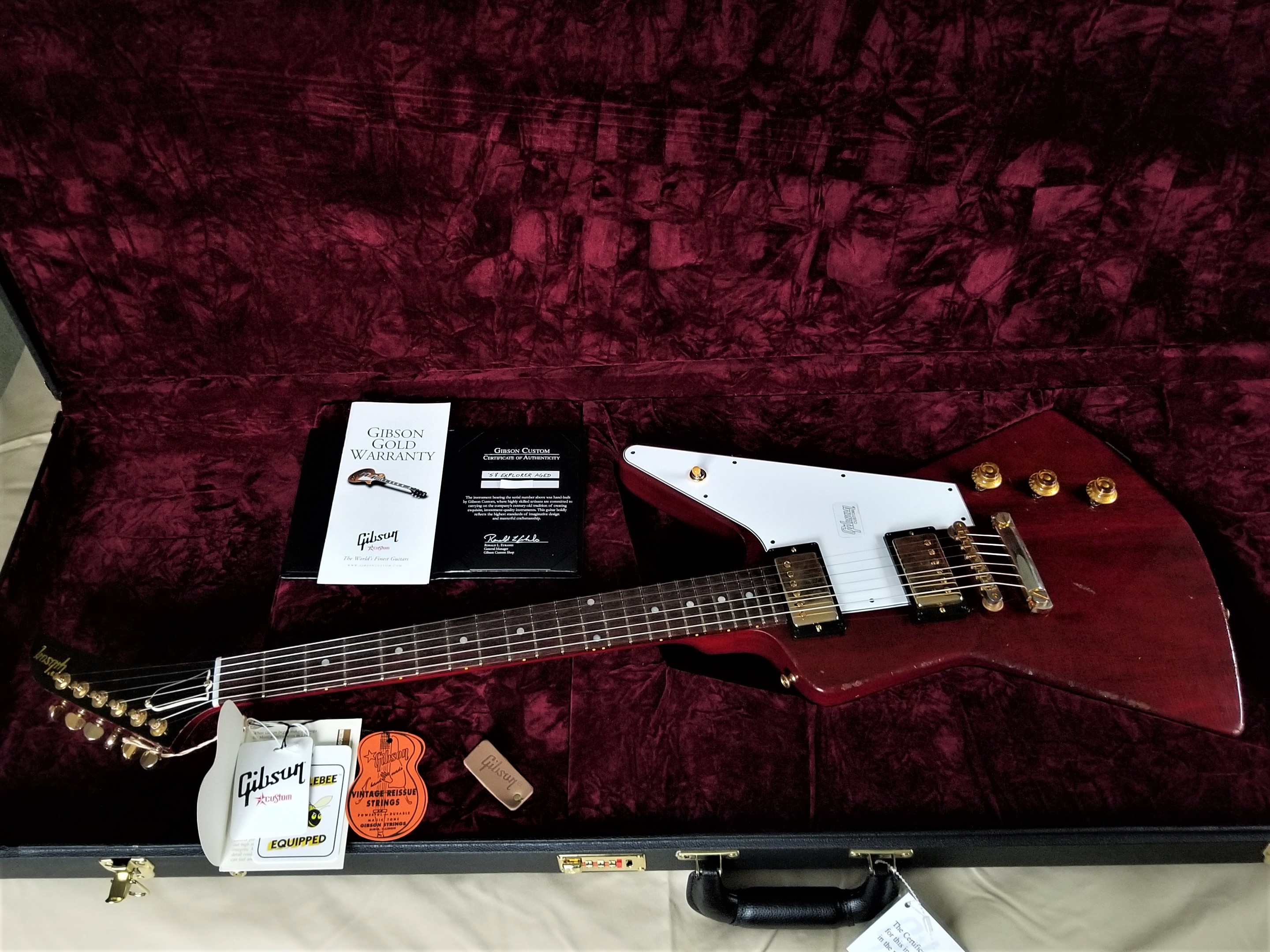 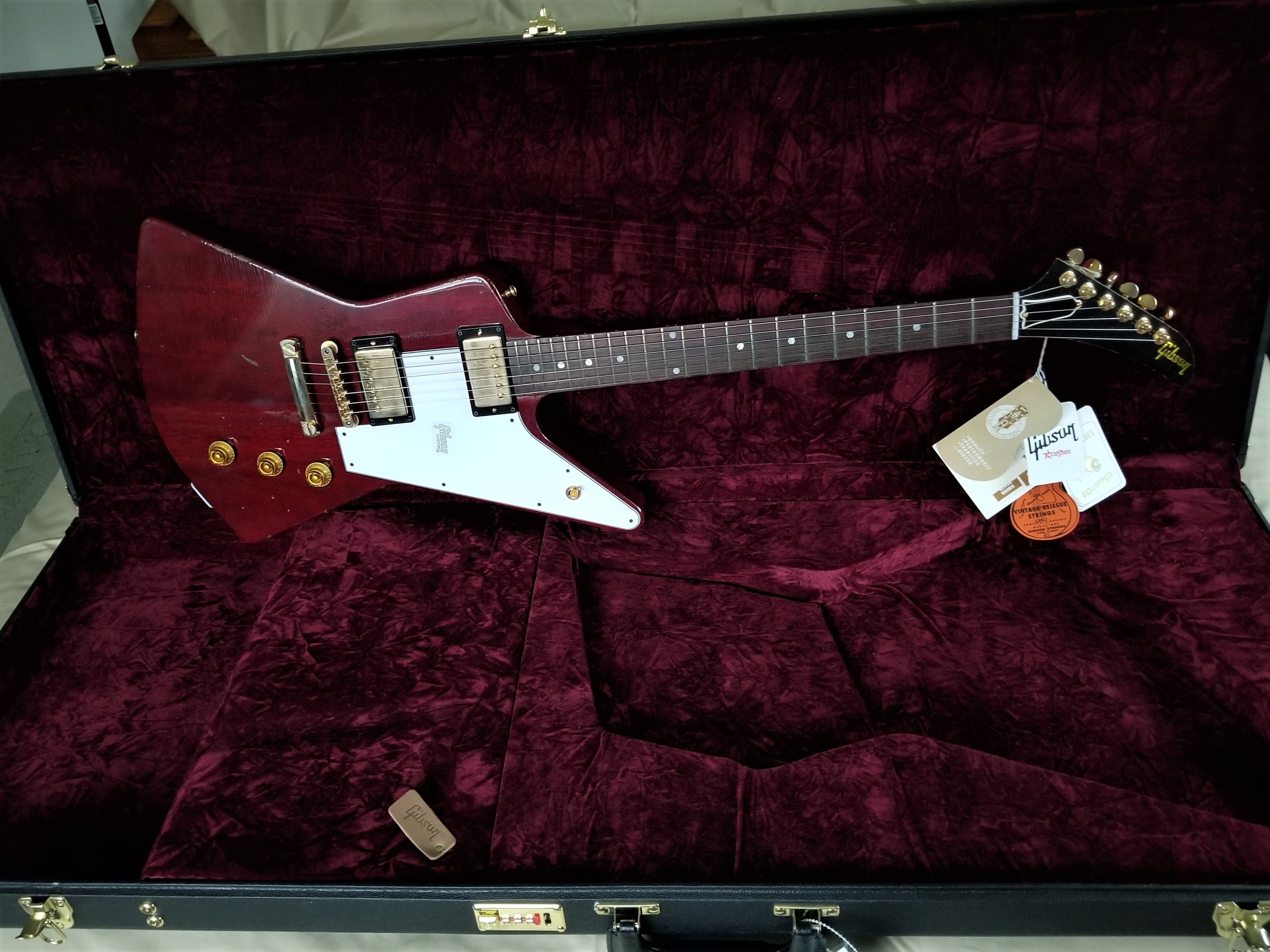 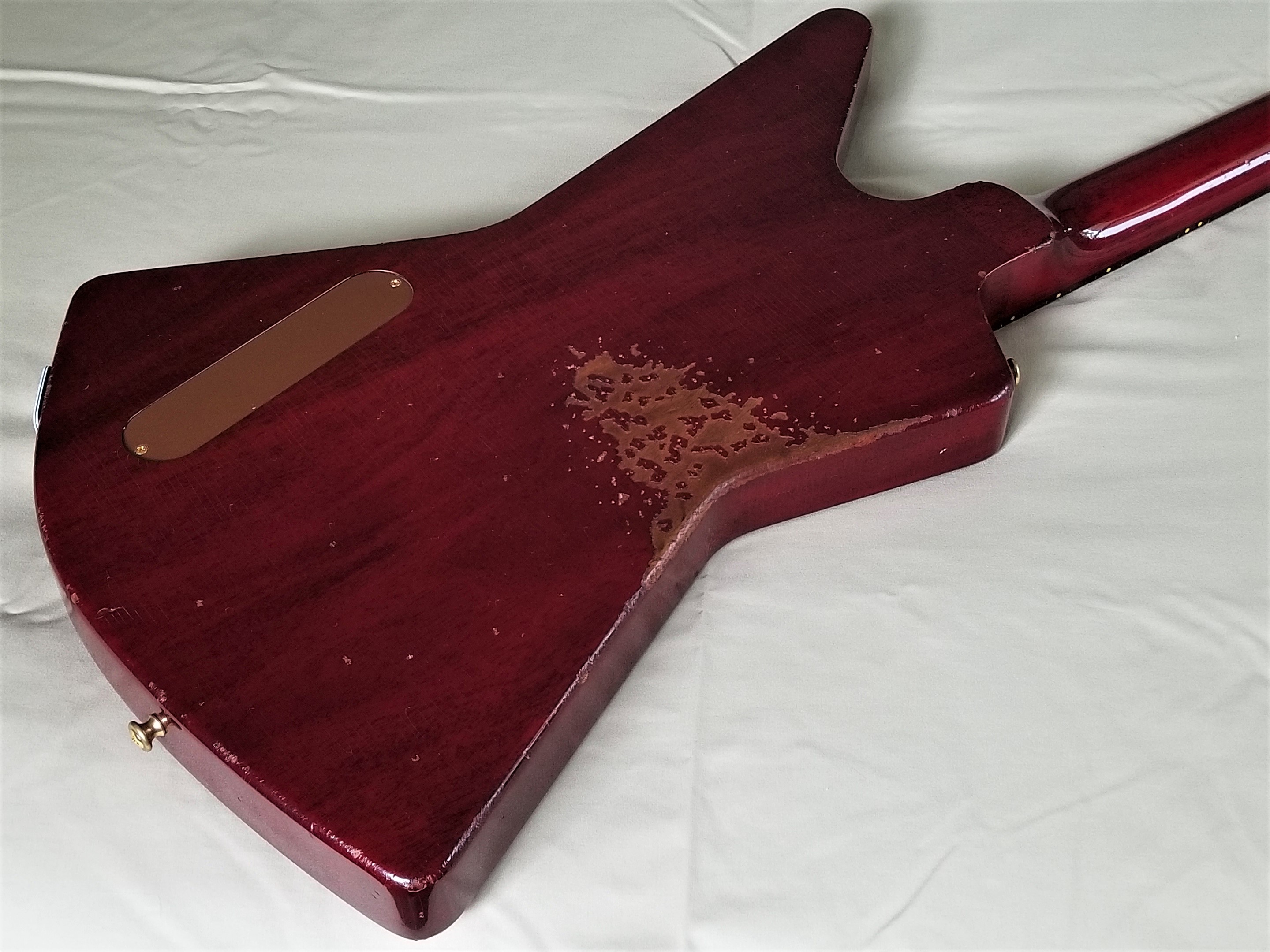 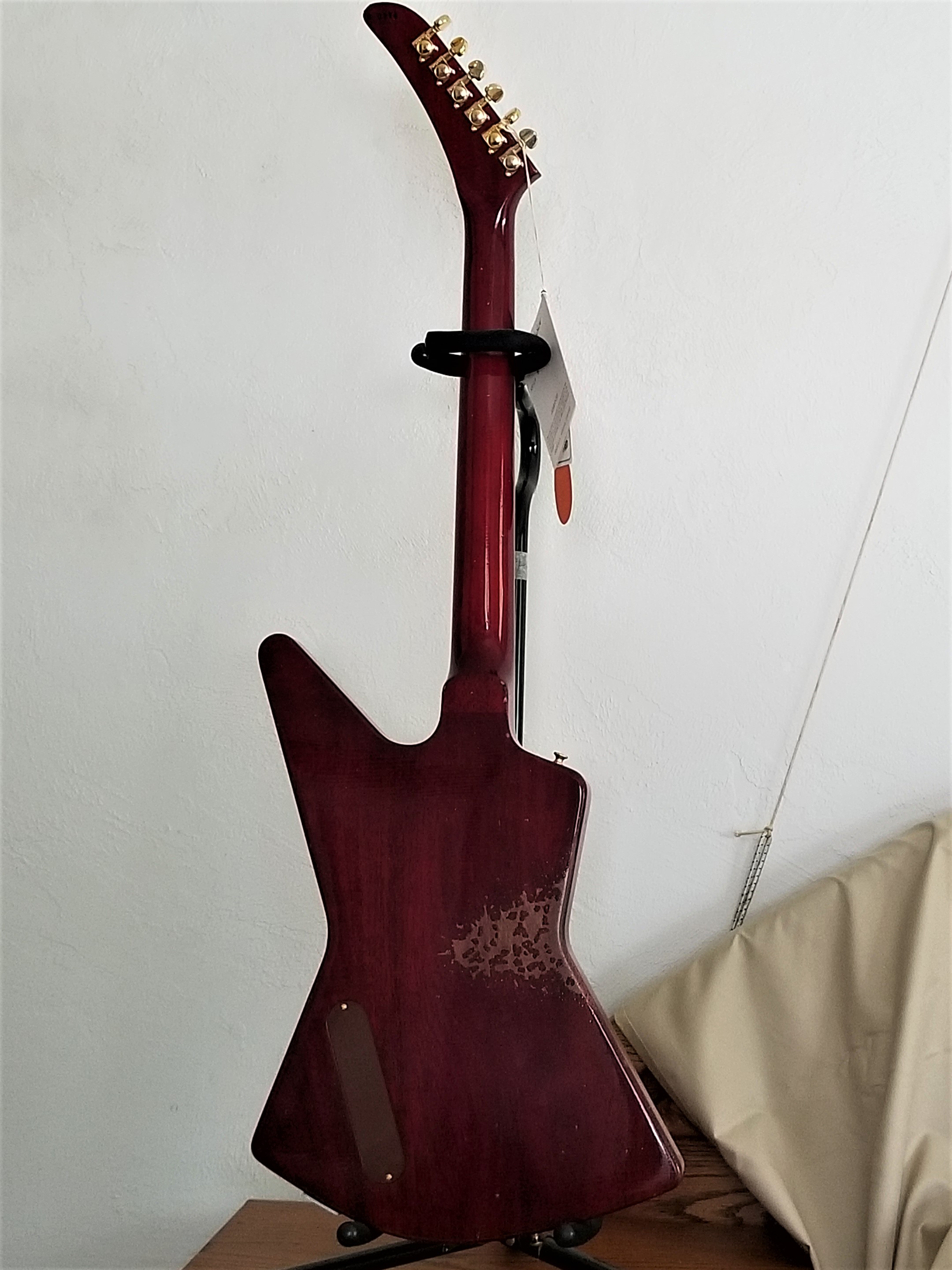 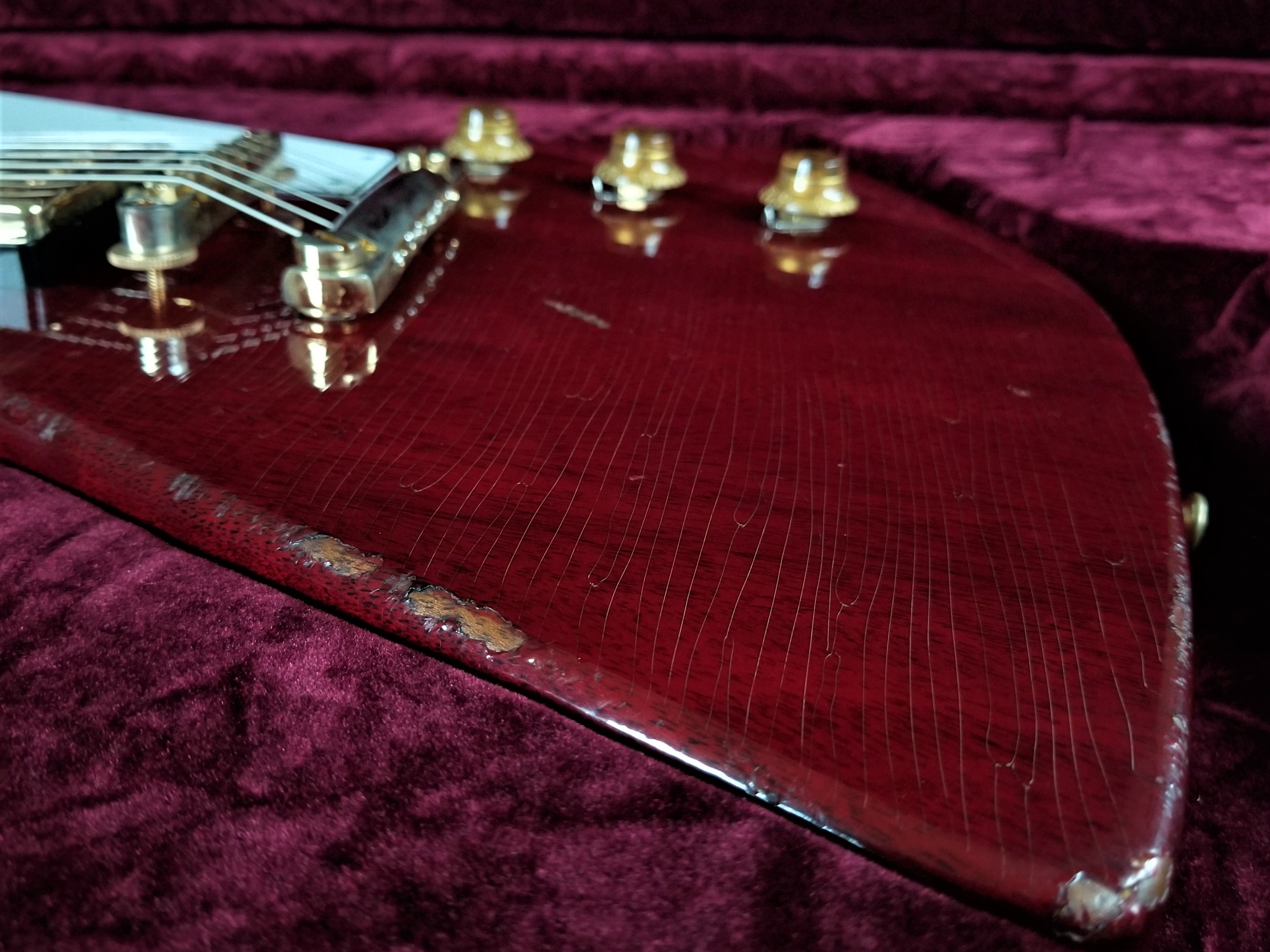 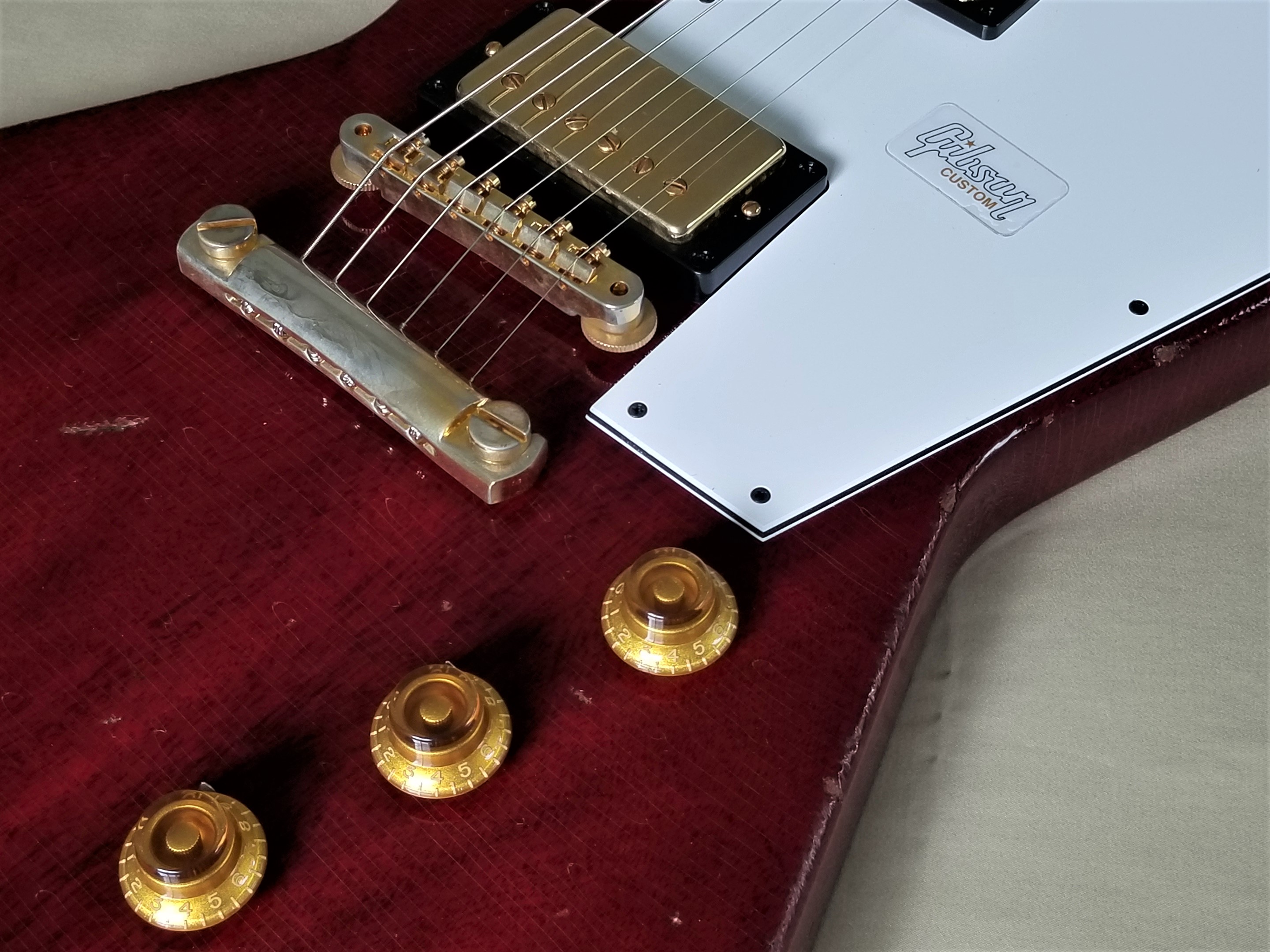 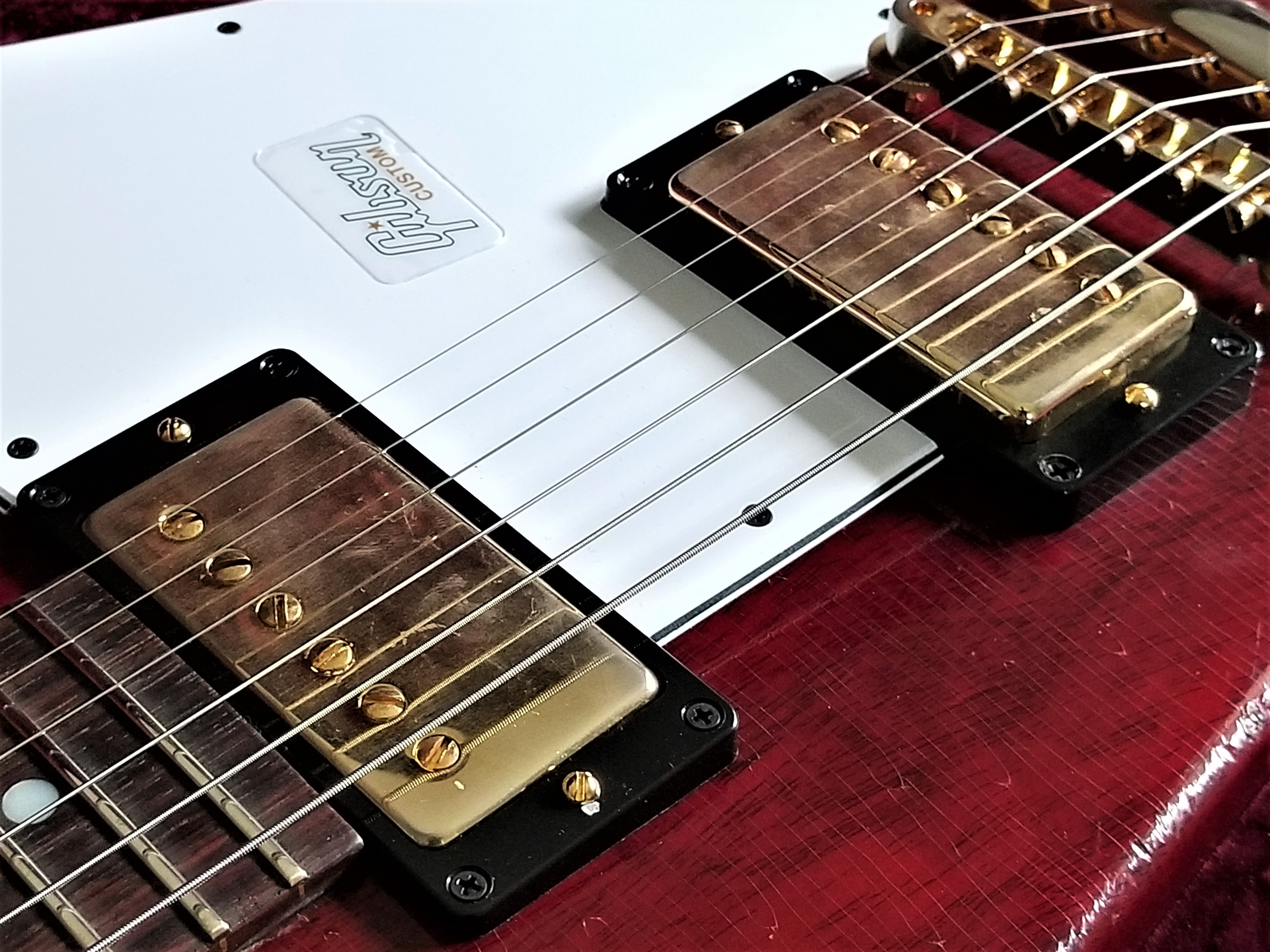 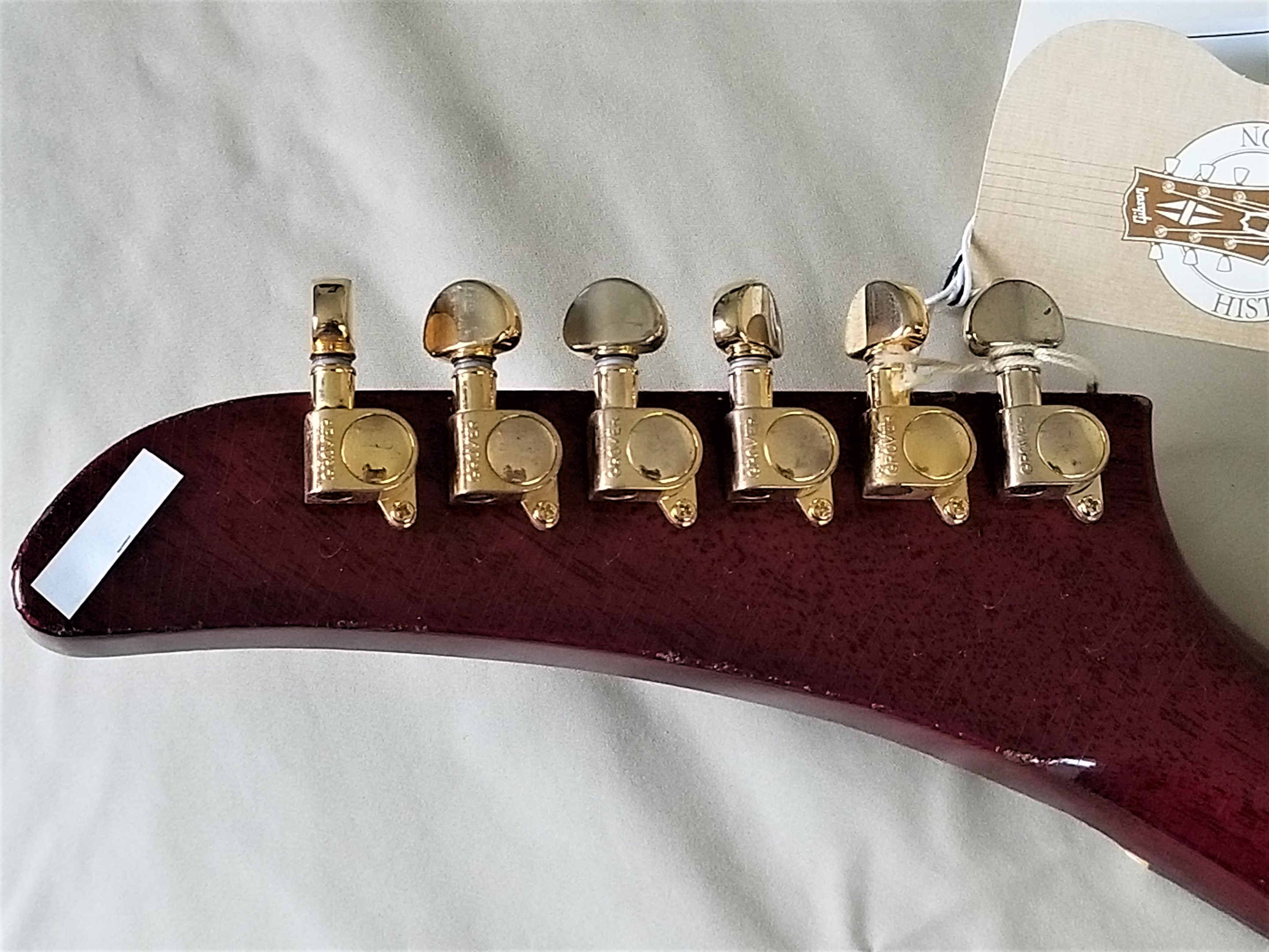 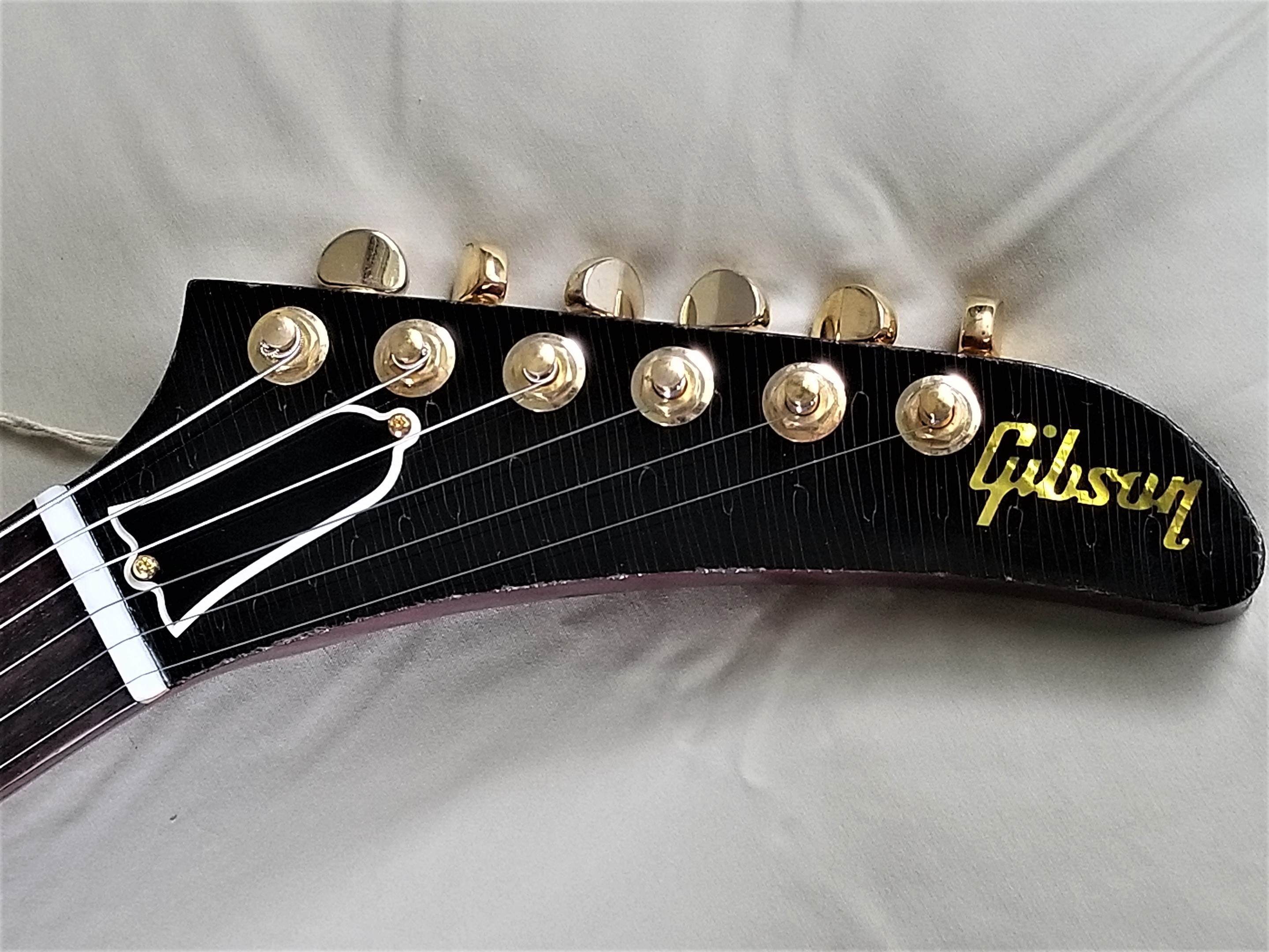 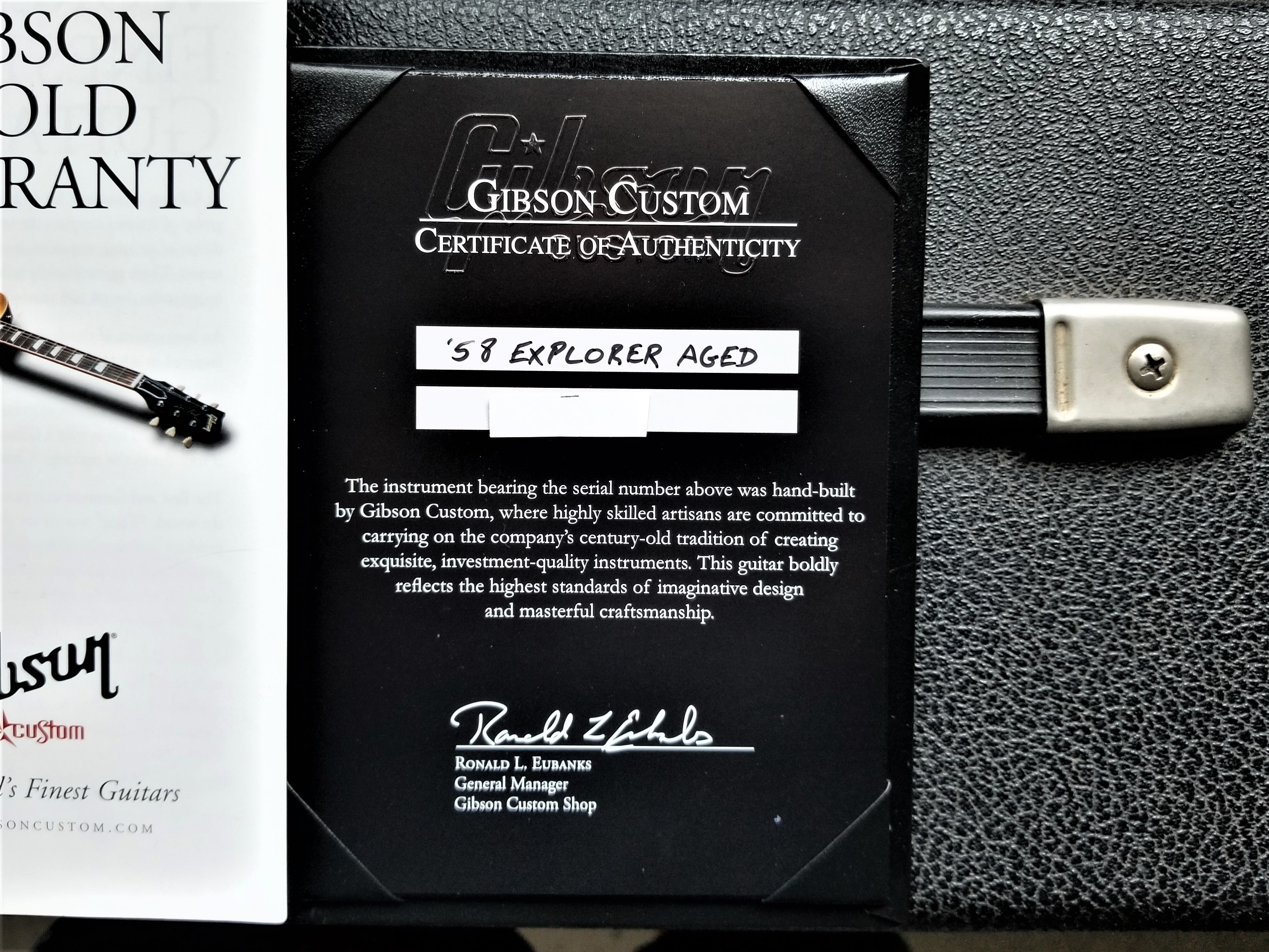 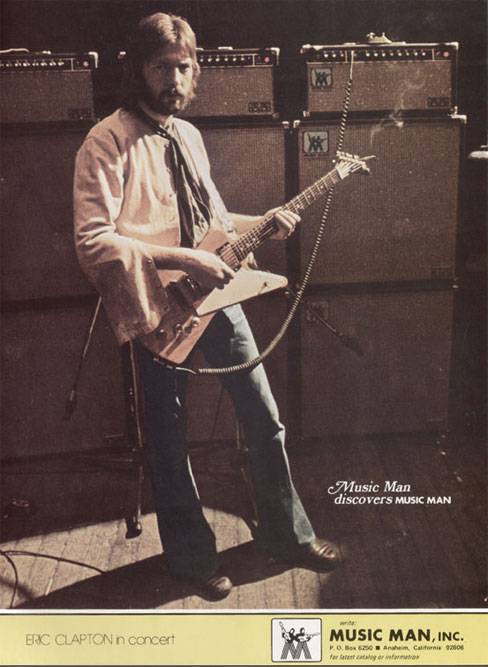 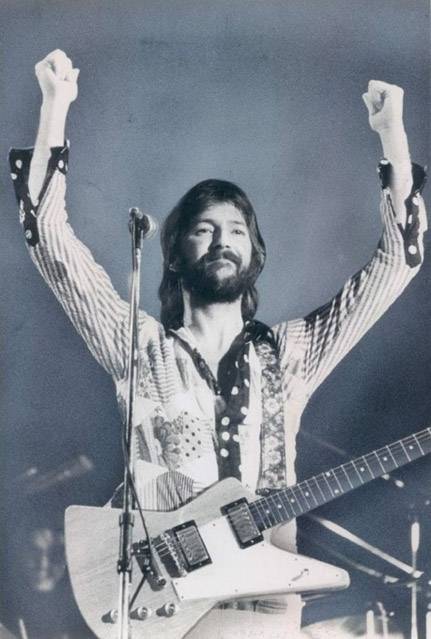