The original owner had his name inlayed into the original fretboard, which was replaced with an Ebony board at that time. Recently, the guitar was shipped to Lay’s Guitar Shop and the fretboard was replaced with a historically-correct Brazilian Rosewood fingerboard with Double Parallelogram inlays(receipt from Lay’s included in the case). The fingerboard binding and nut were also replaced at the same time. There are side dot markers on both sides, which is historically correct for a vintage left handed Gibson. Lay’s also did a refret and complete setup – the guitar feels and plays great. Dan Shinn does great work at Lay’s!

In addition, the following parts have been replaced; Varitone switch, position indicator plate and control knob, choke coils, tuners, truss-rod cover. Most of the wiring harness has been replaced with cloth-covered Fender-style leads, the selector switch has been re-wired, the cans have been removed, heat shrink has been added on the pickup output leads, the bridge ground lead has been cut from the bridge pickup output lead and re-soldered in a different location on that lead. The bridge is currently oriented for right-handed compensation, leaving visible fill and finish touch-up at the original left-handed locations of the mounting studs, the neck position pickup cover has previously been removed and subsequently re-installed and the position of the pickup magnet has been reversed. There is visible finish overspray on the neck rear and around the fingerboard extension.

So while the guitar has changed parts and modifications, it is a factory Left Handed 1964 Gibson ES-345, probably the only one. And it is one of a total of only 5 Left Handed Golden Era Gibson ES-345s known to exist. The guitar has a great look – the ES-345 is the coolest looking ES model IMO. And if you play the Blues, a Cherry ES-345 was the guitar of choice of the great Freddie King. This is an opportunity to own an extremely rare Left handed 1964 Gibson ES-345 at significant savings! 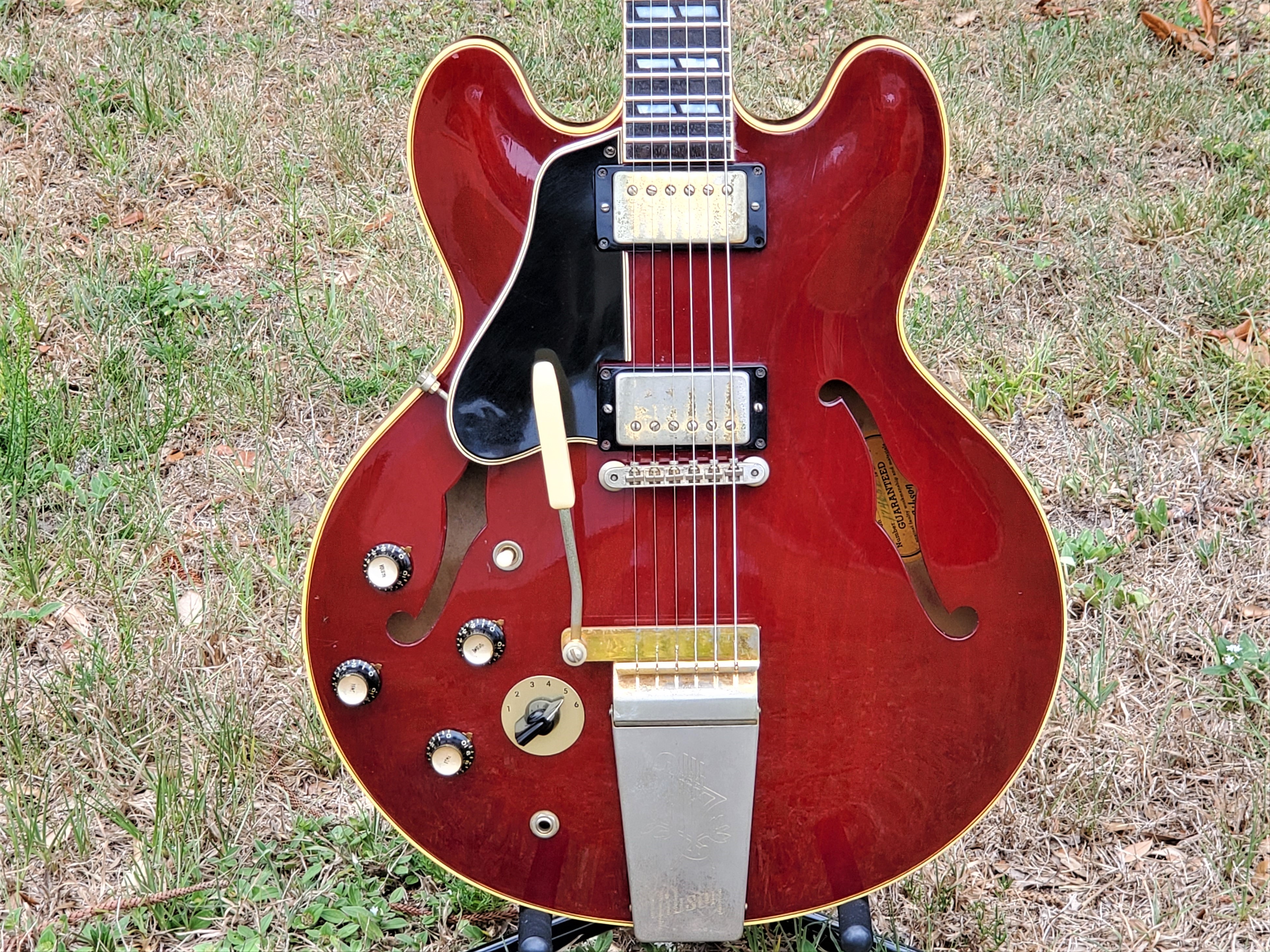 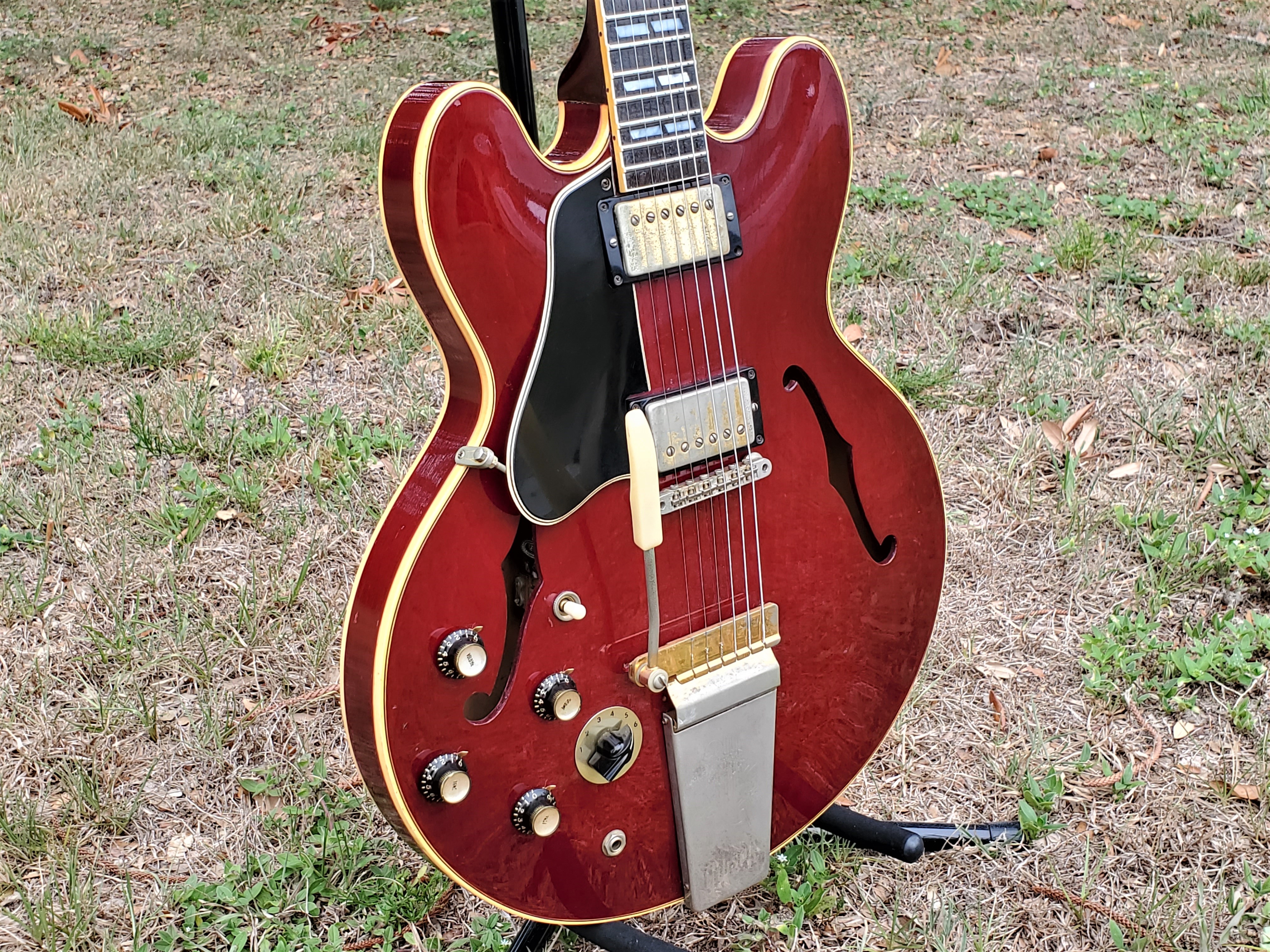 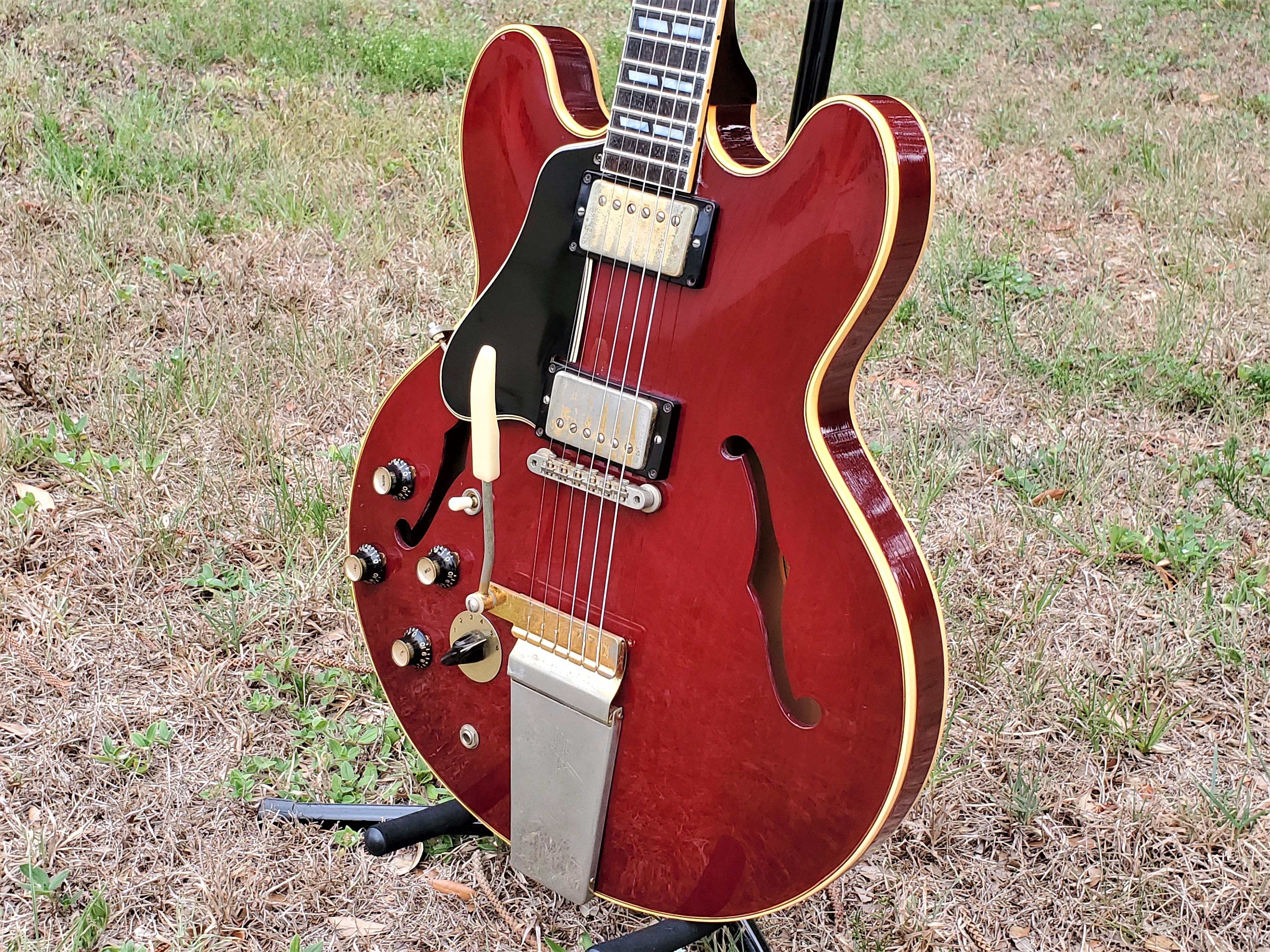 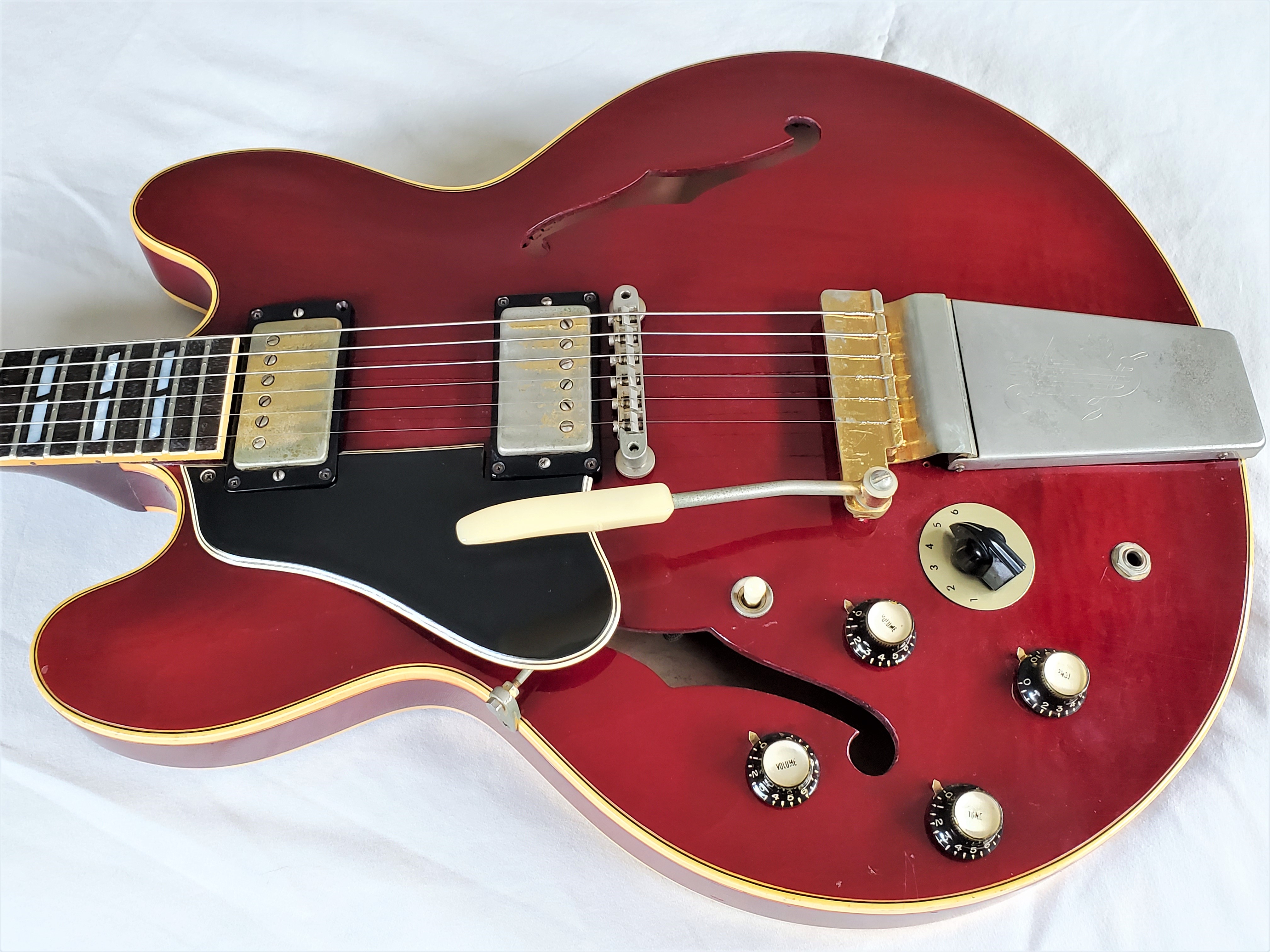 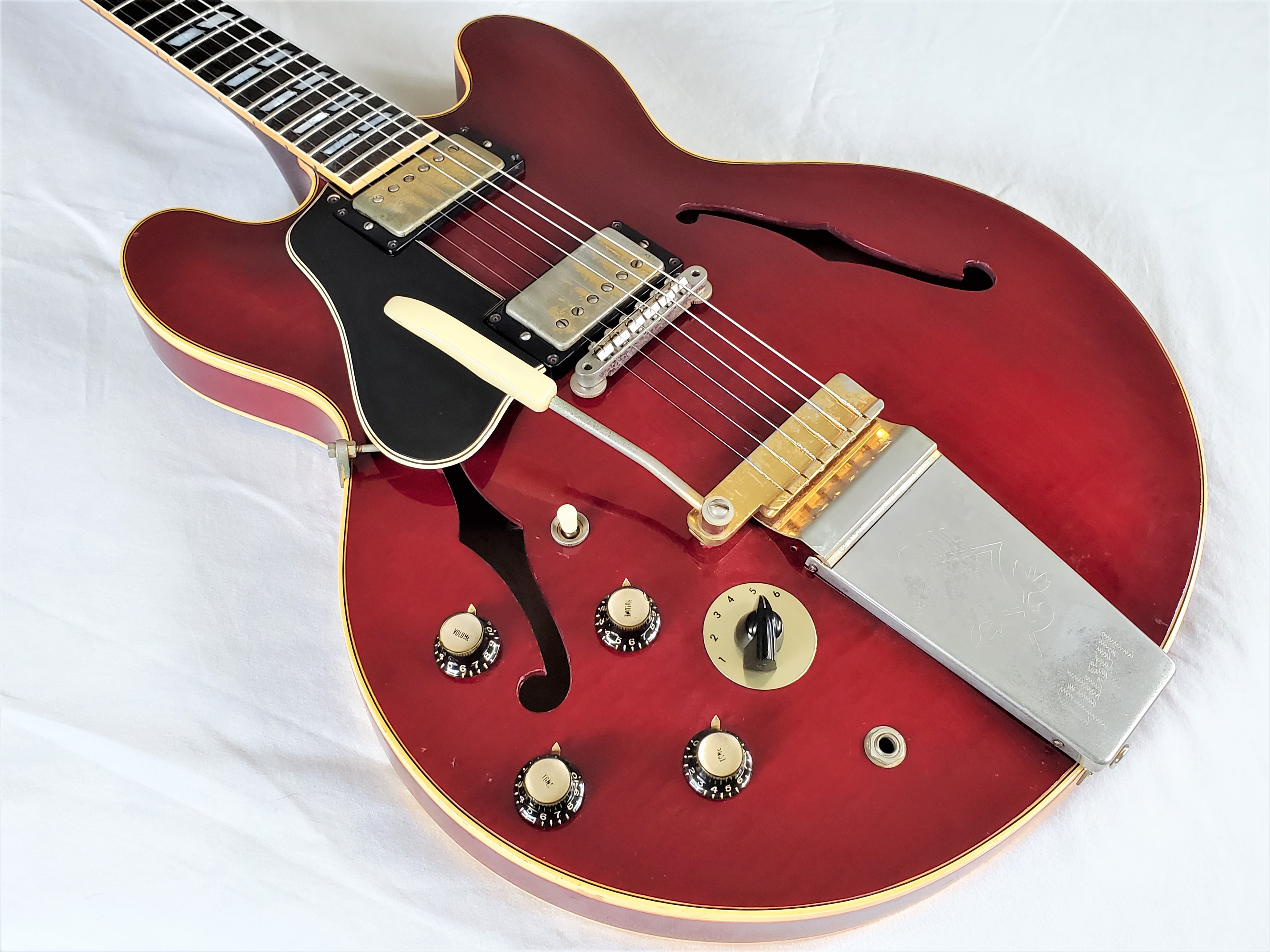 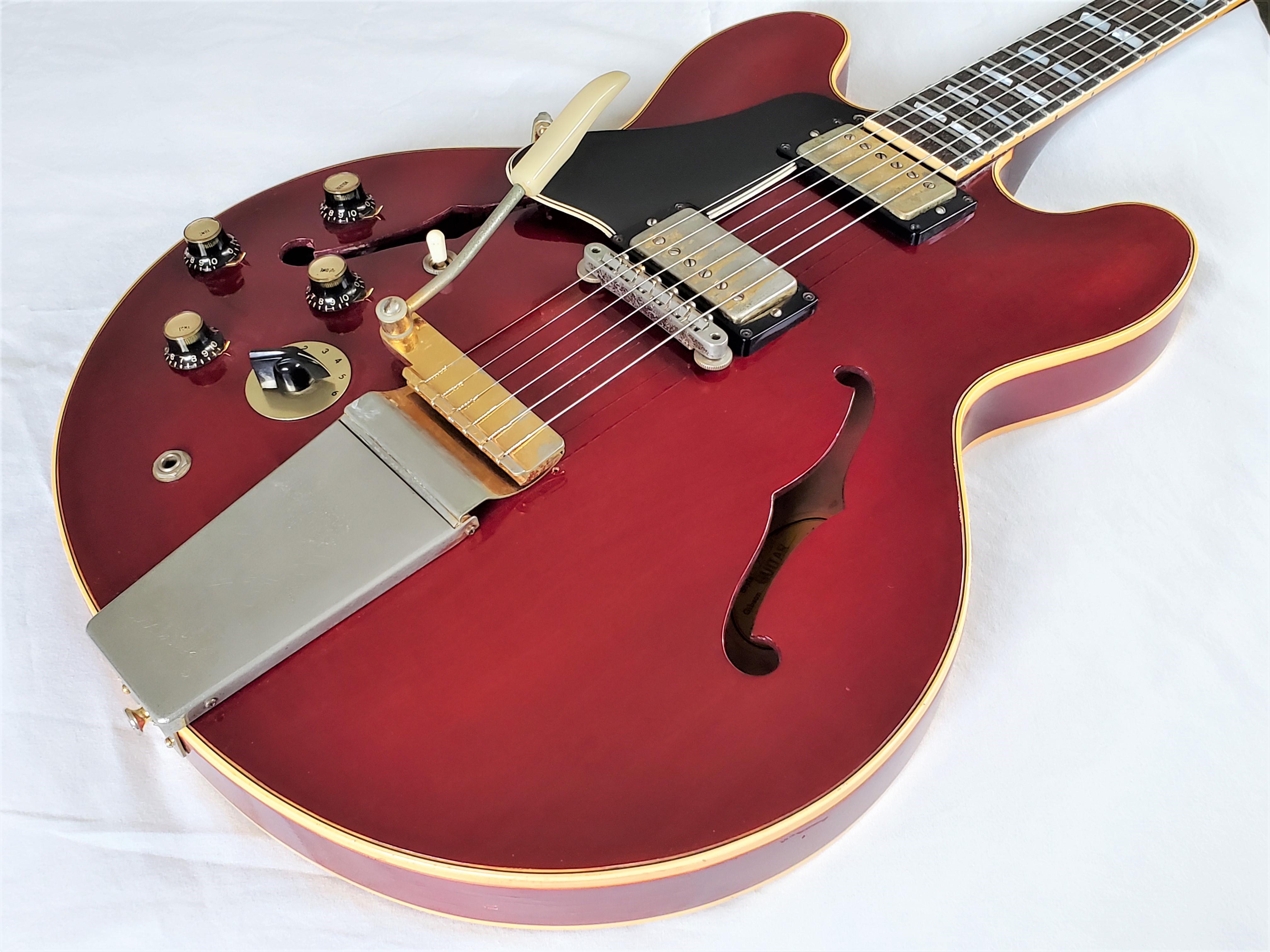 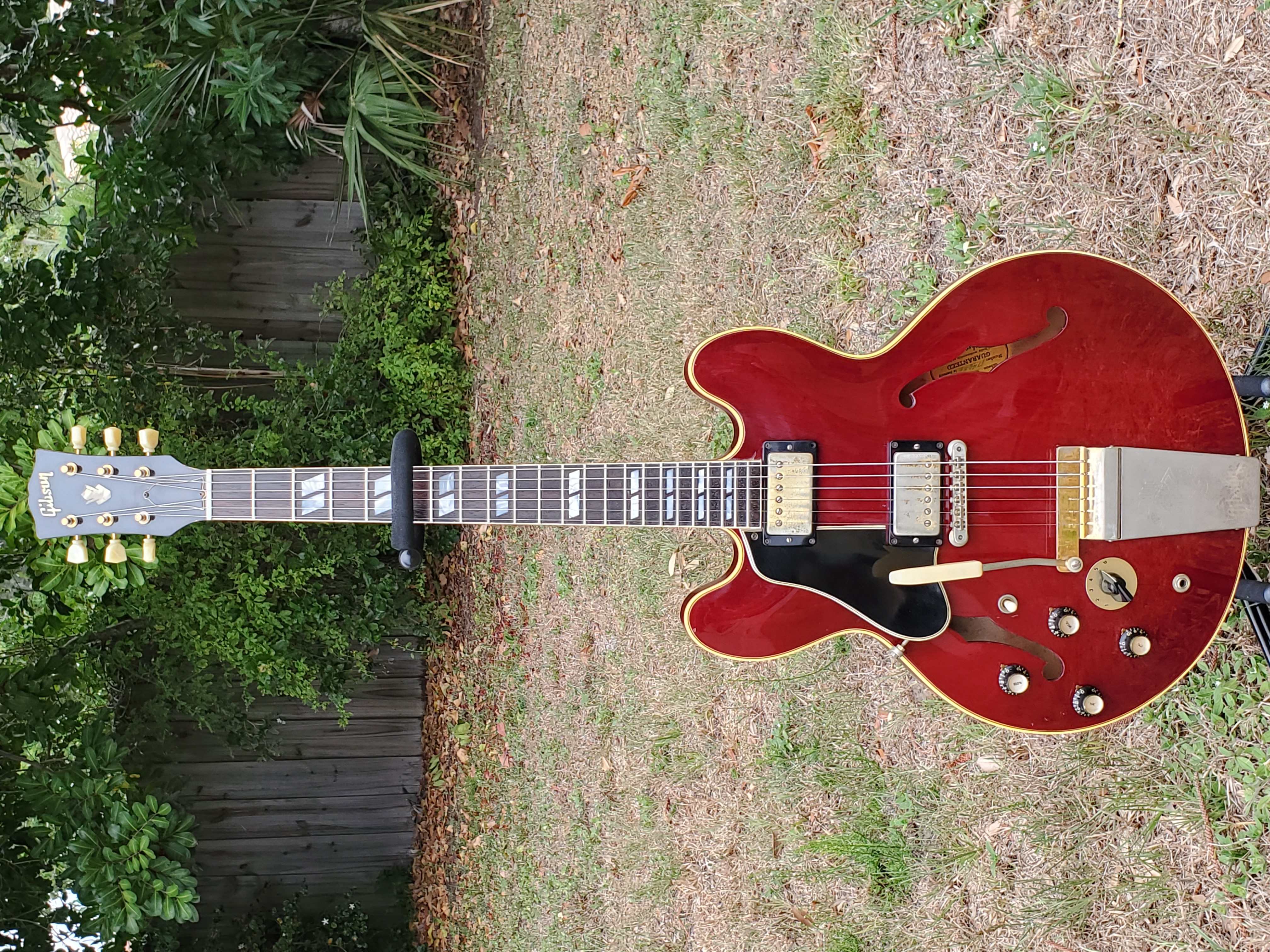 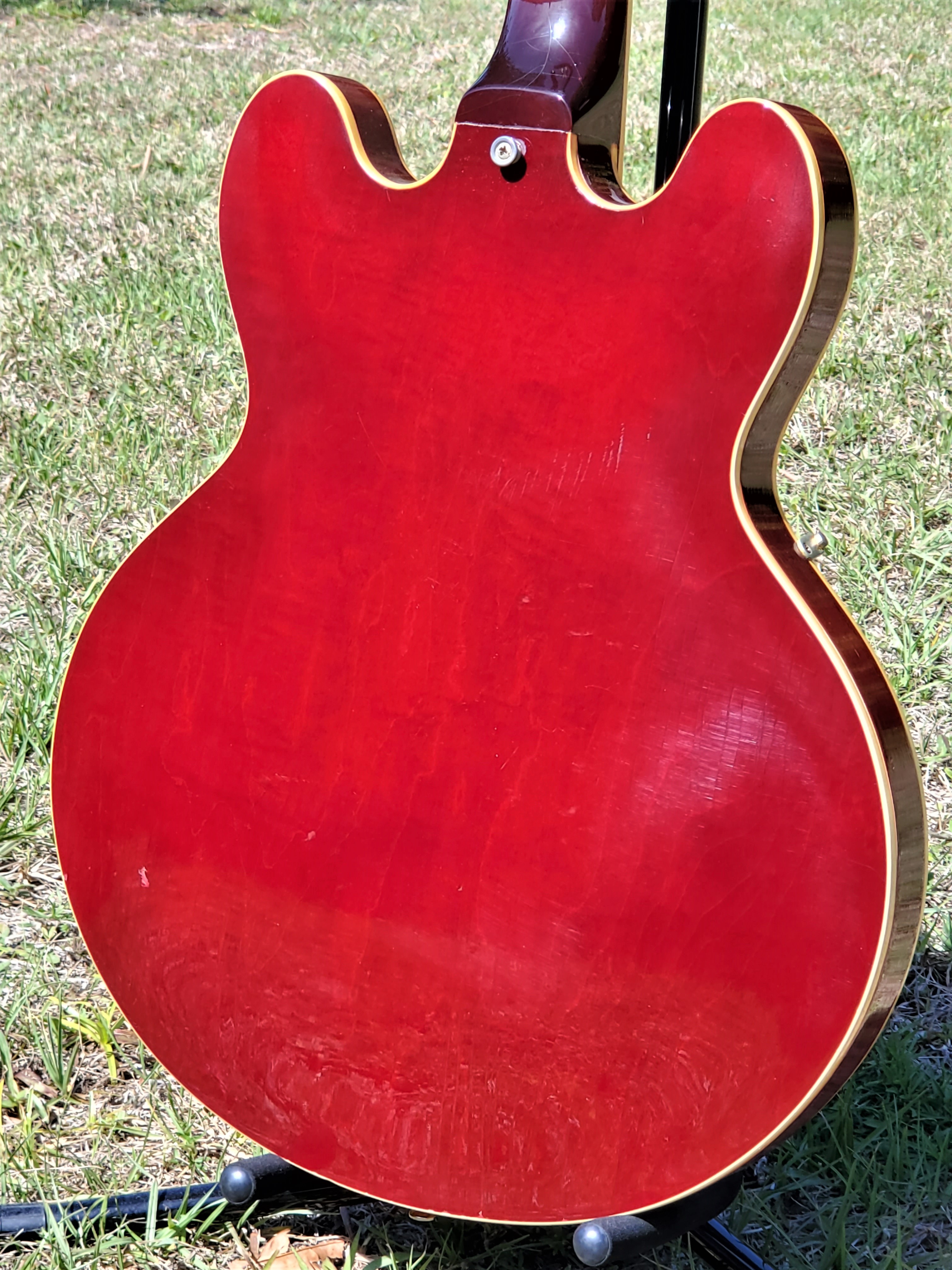 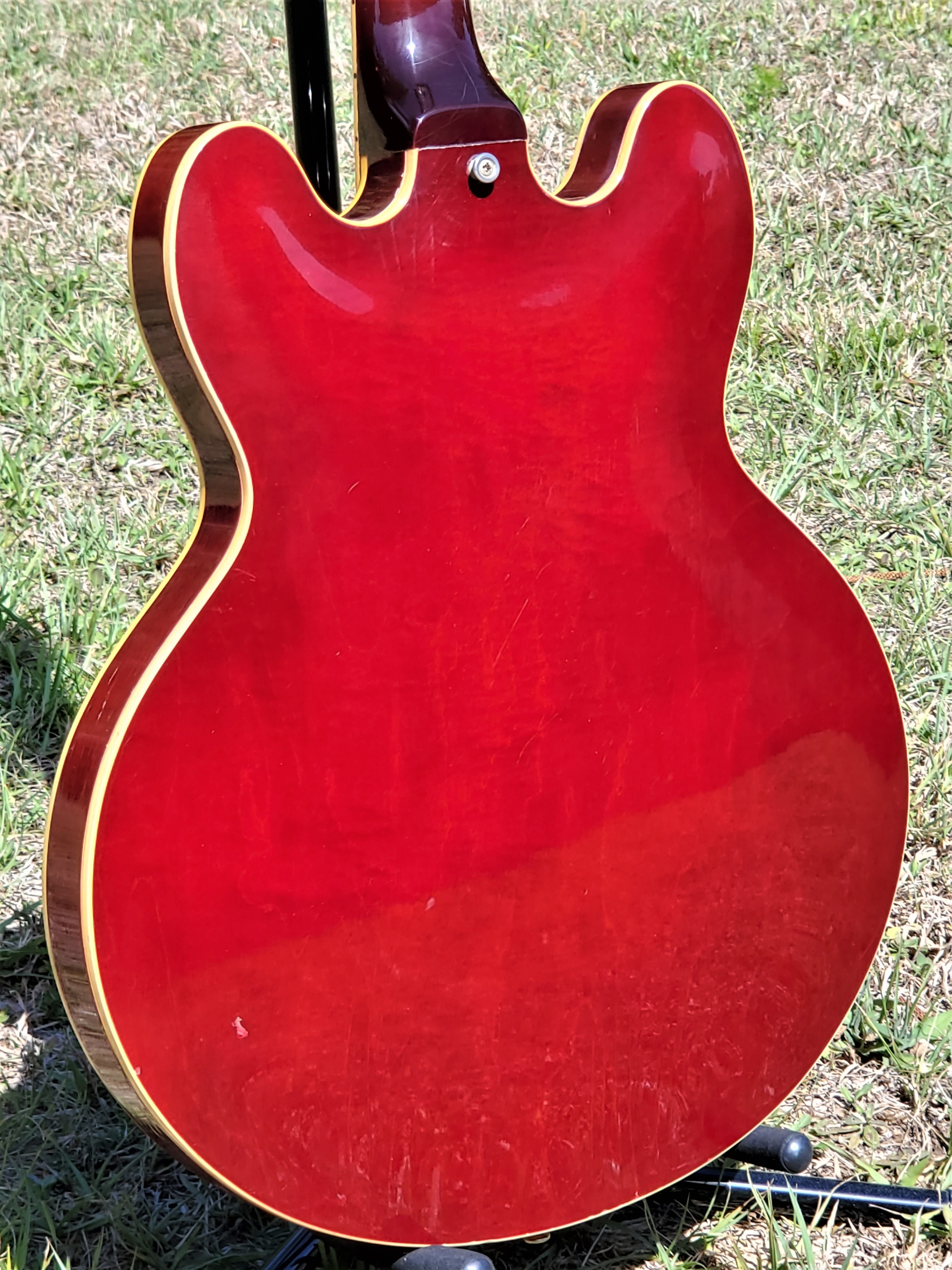 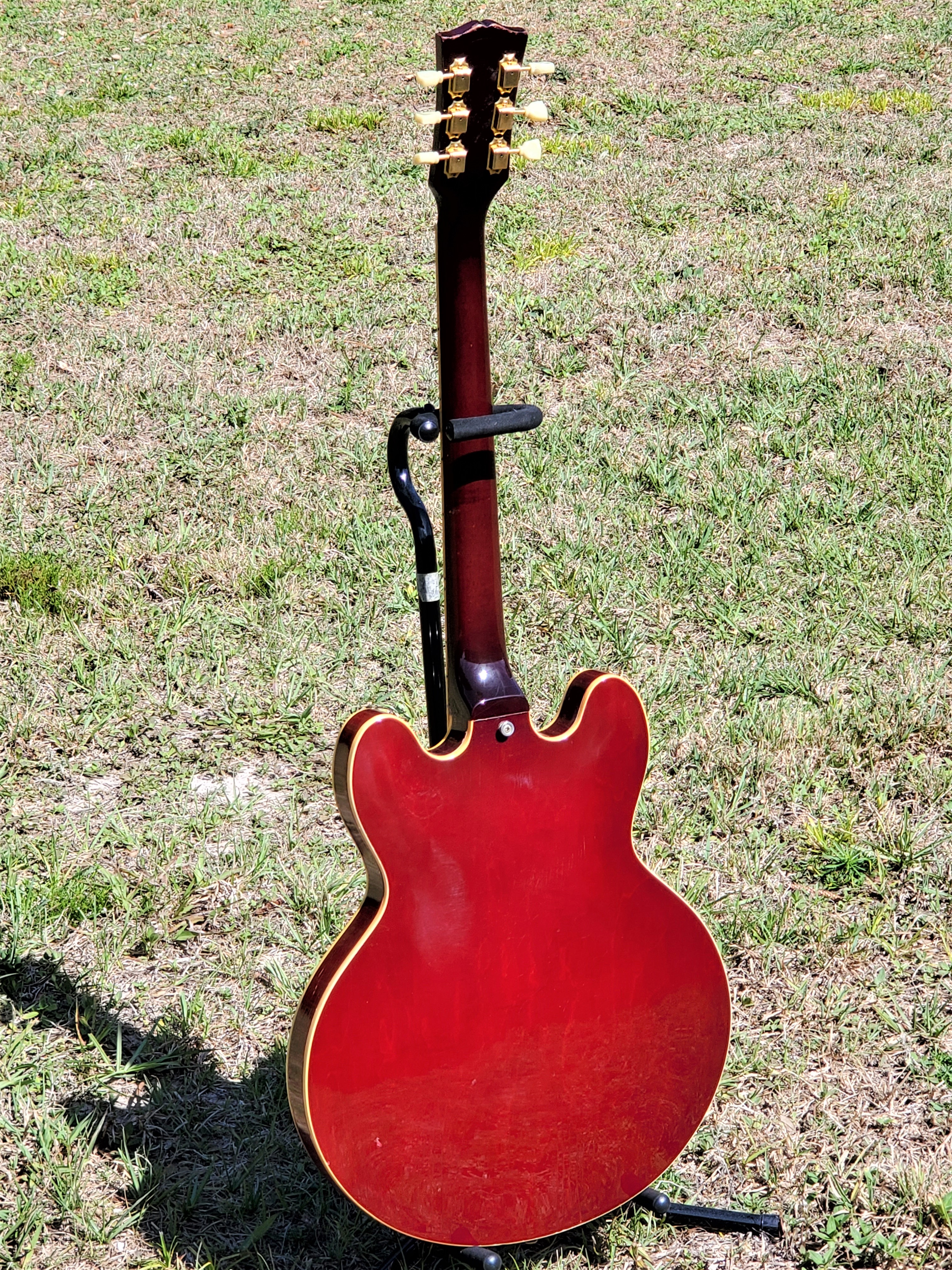 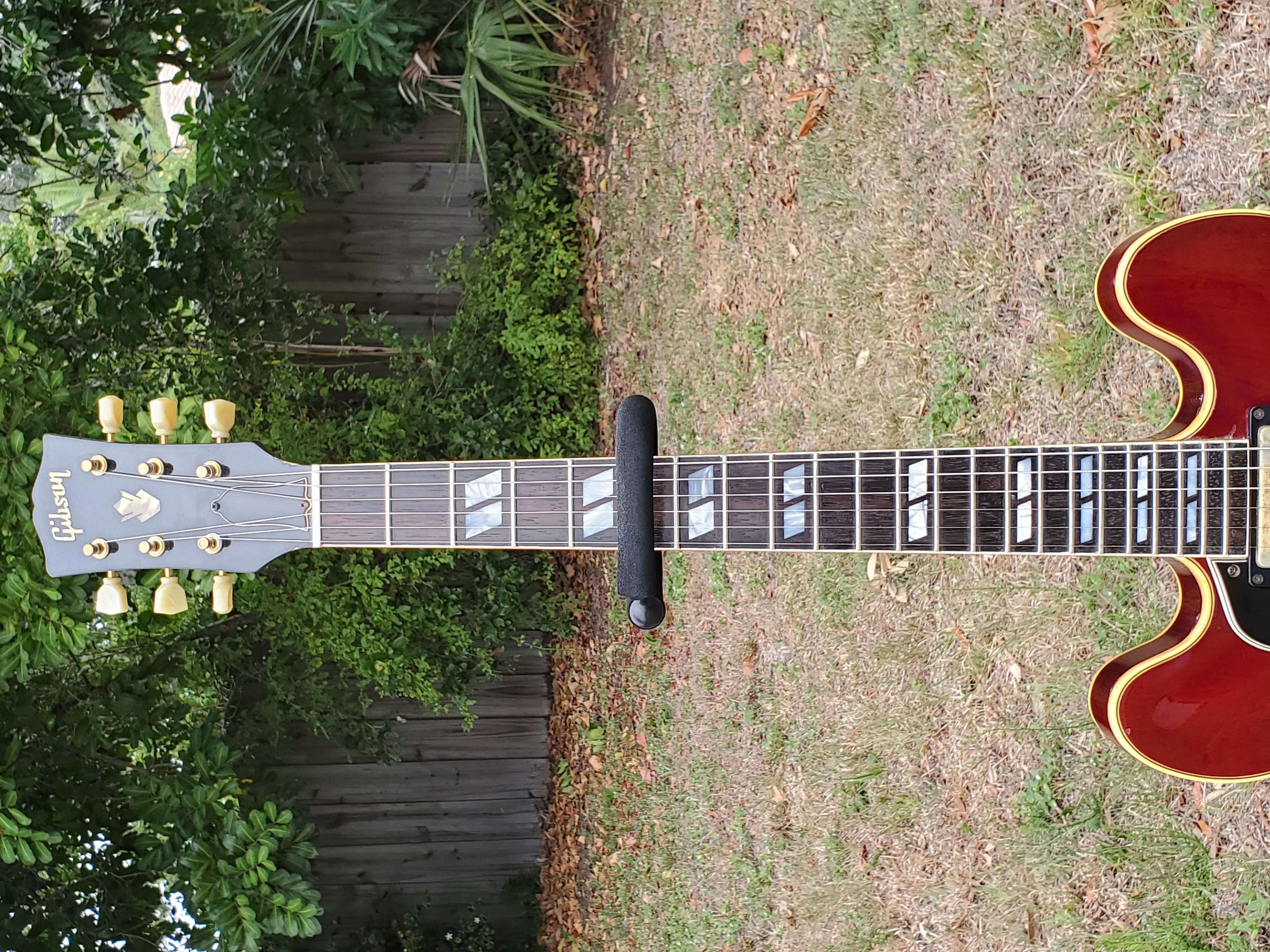 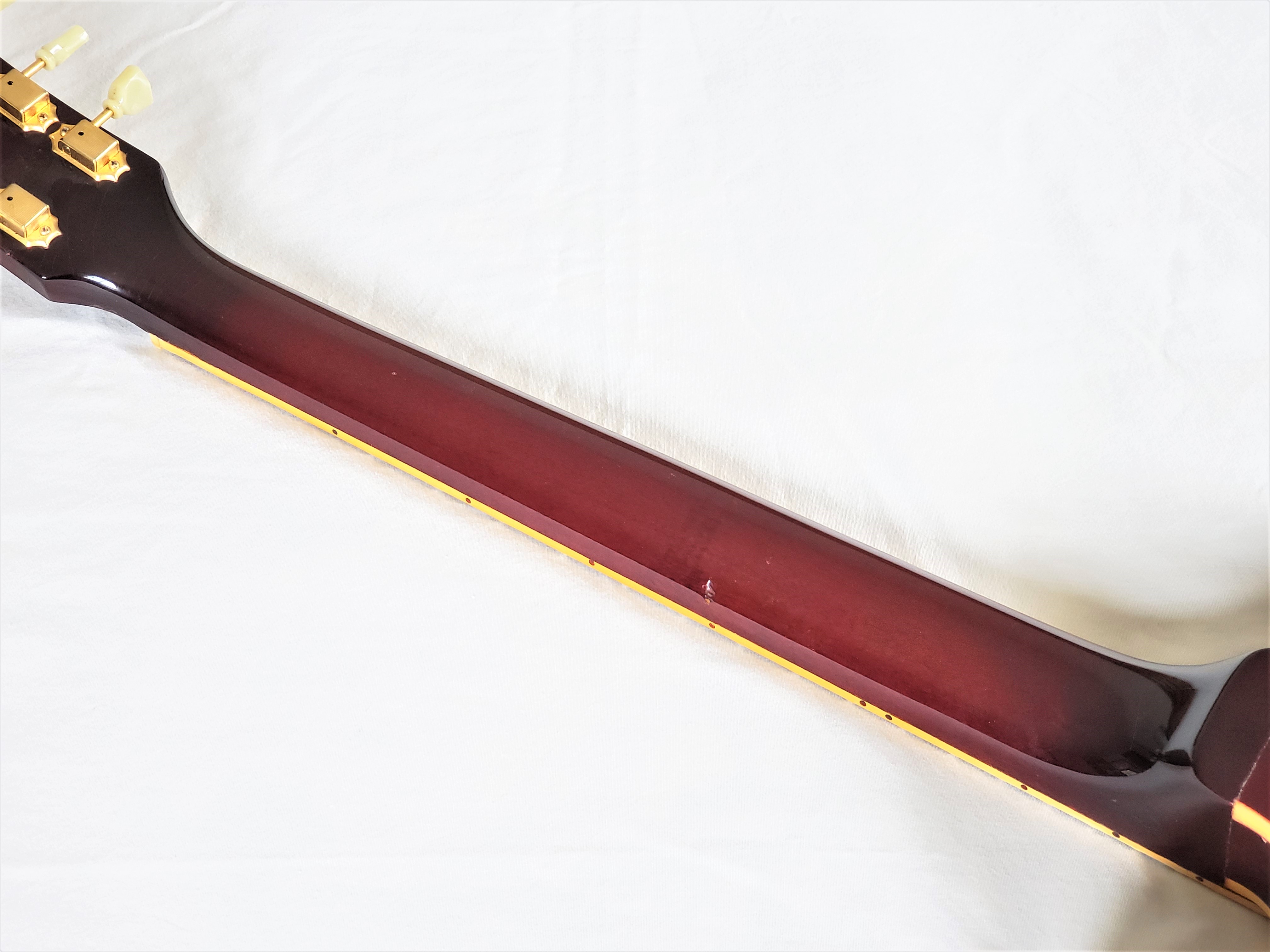 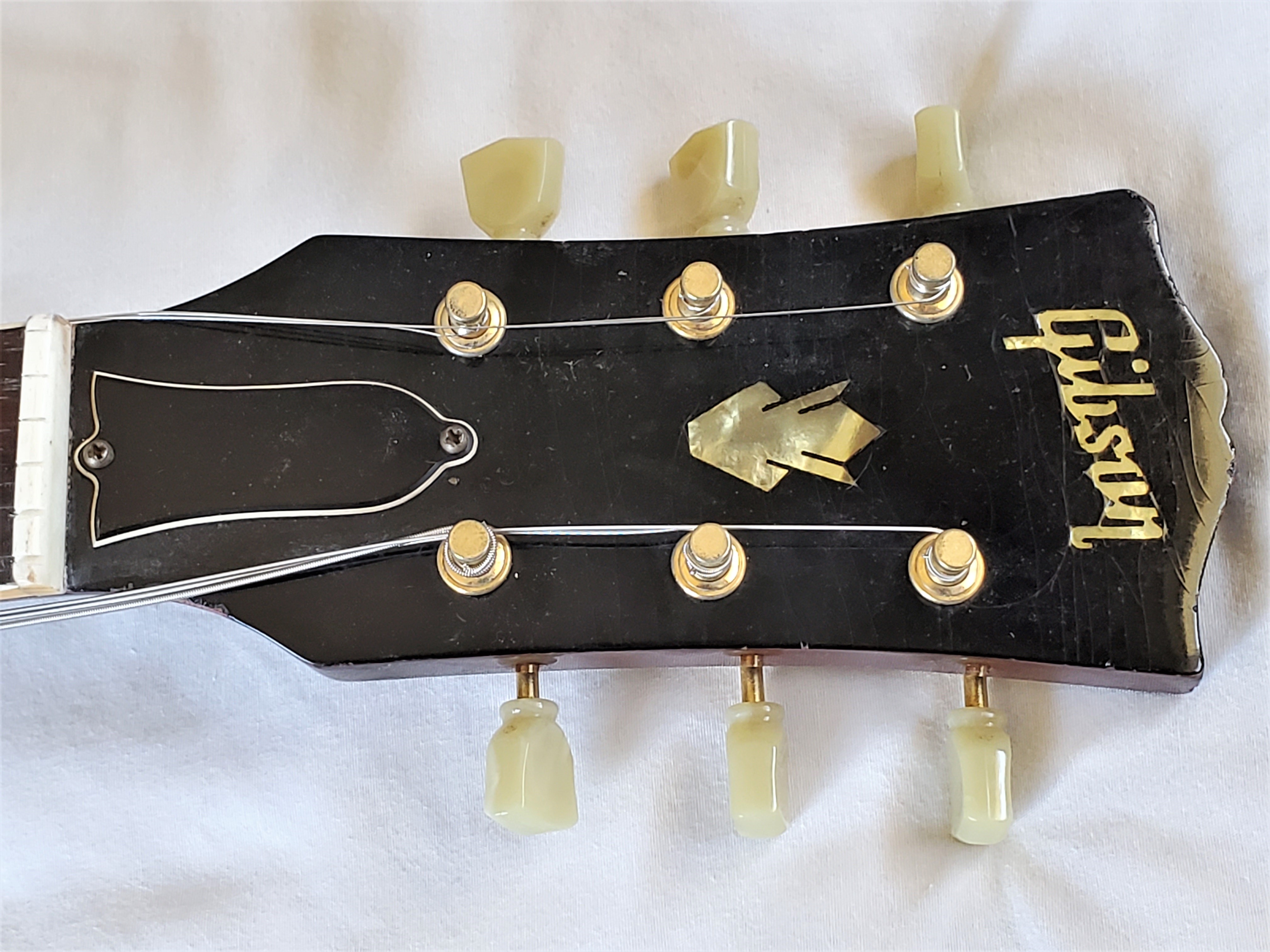 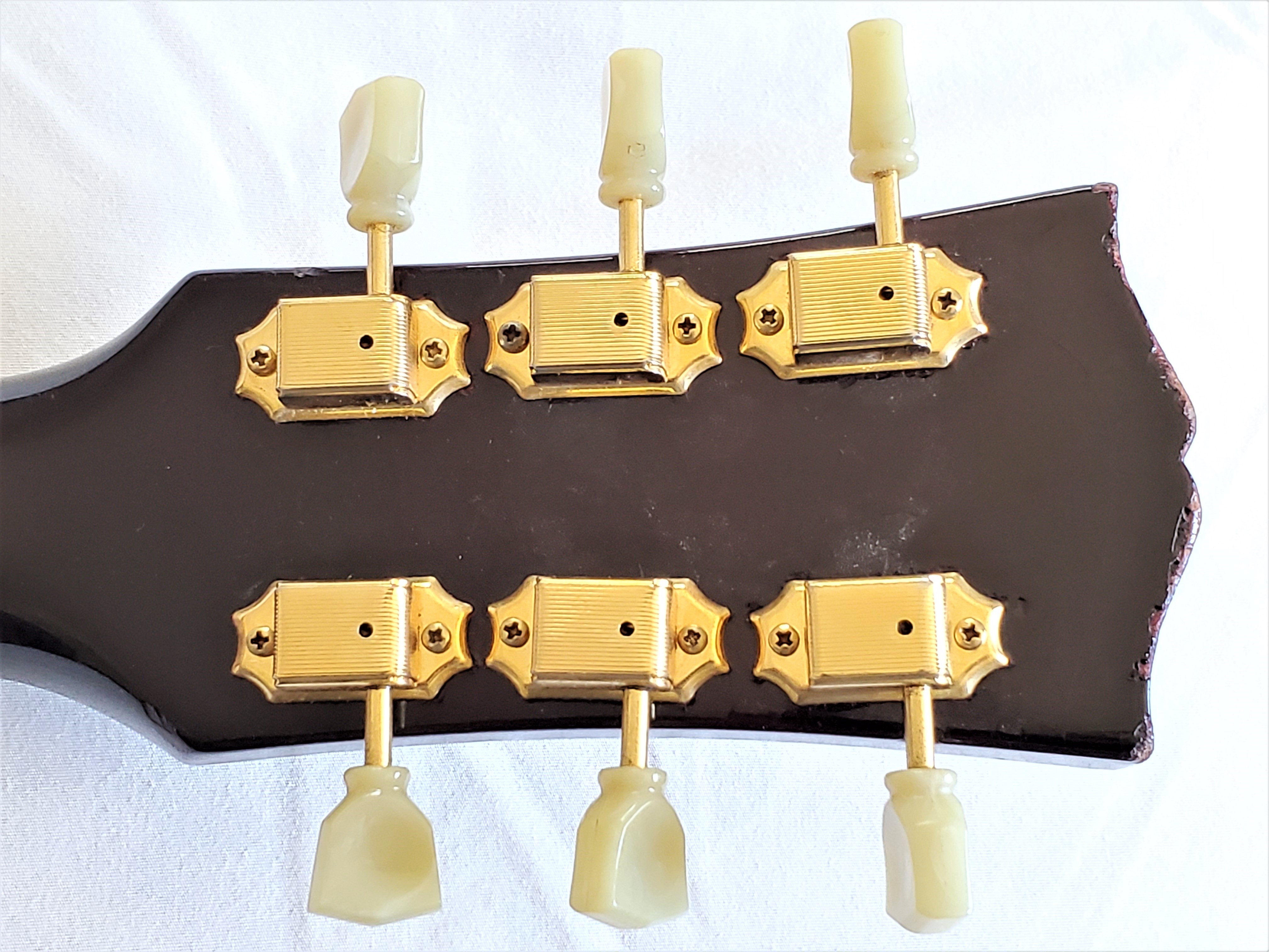 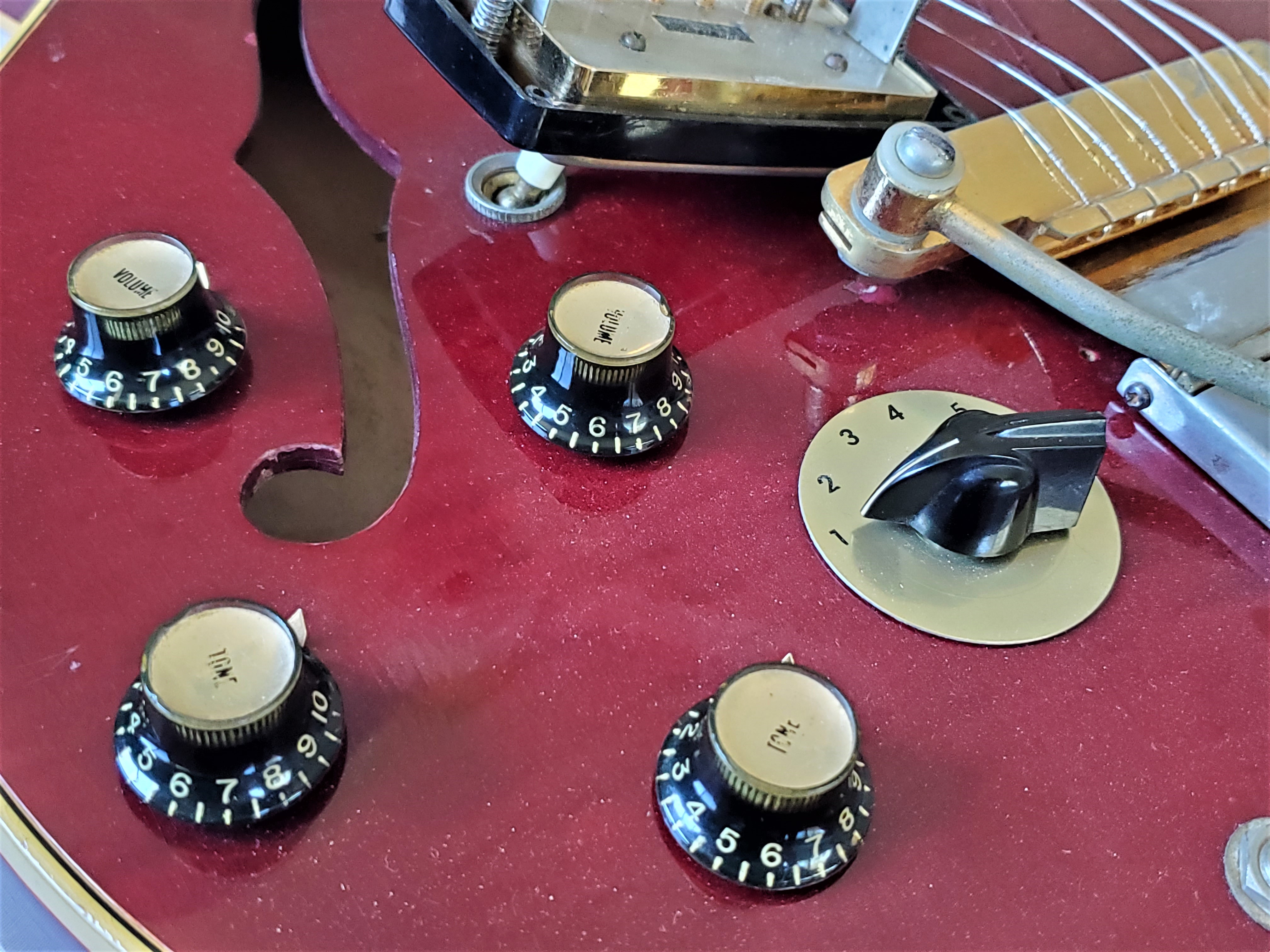 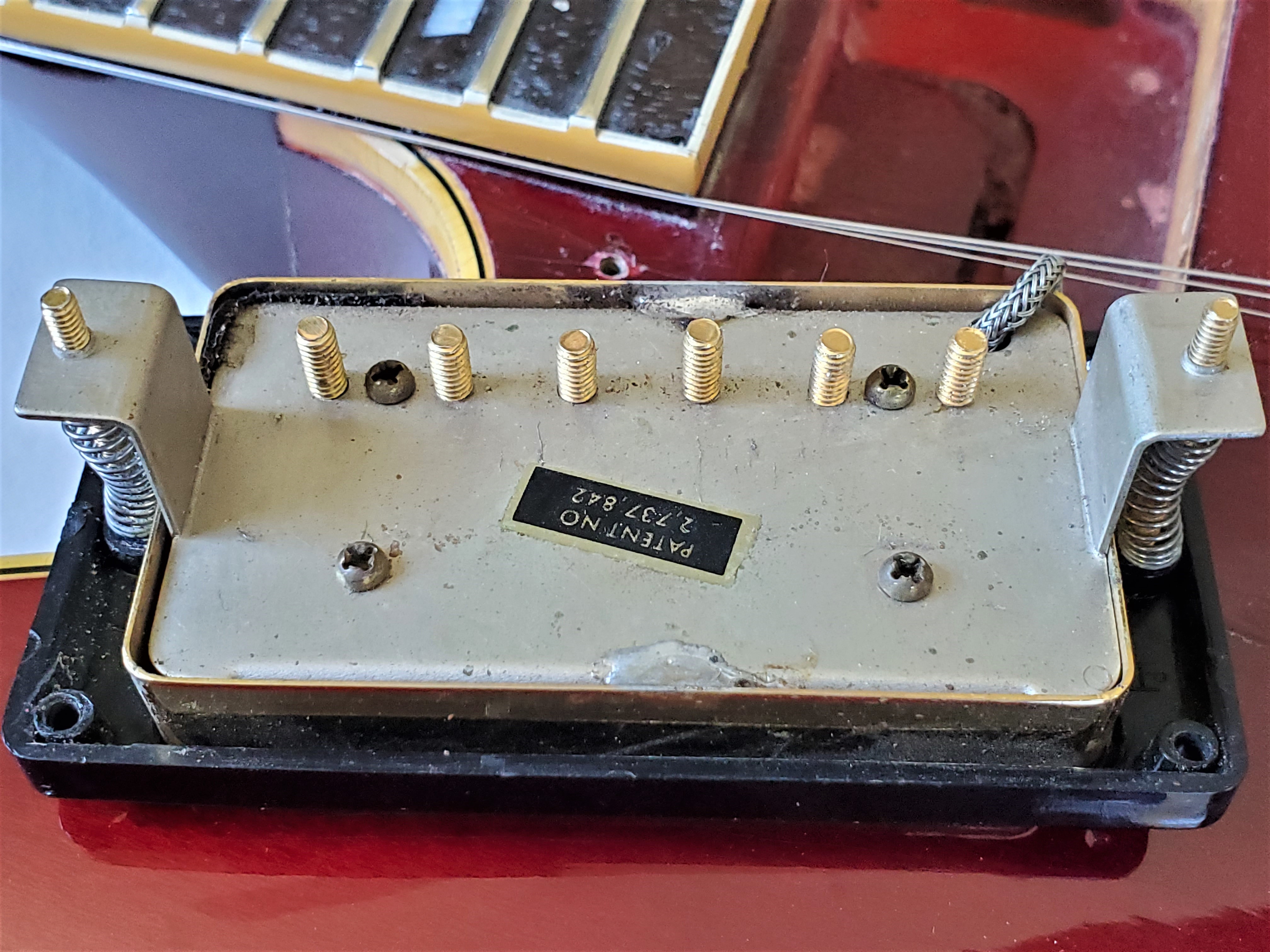 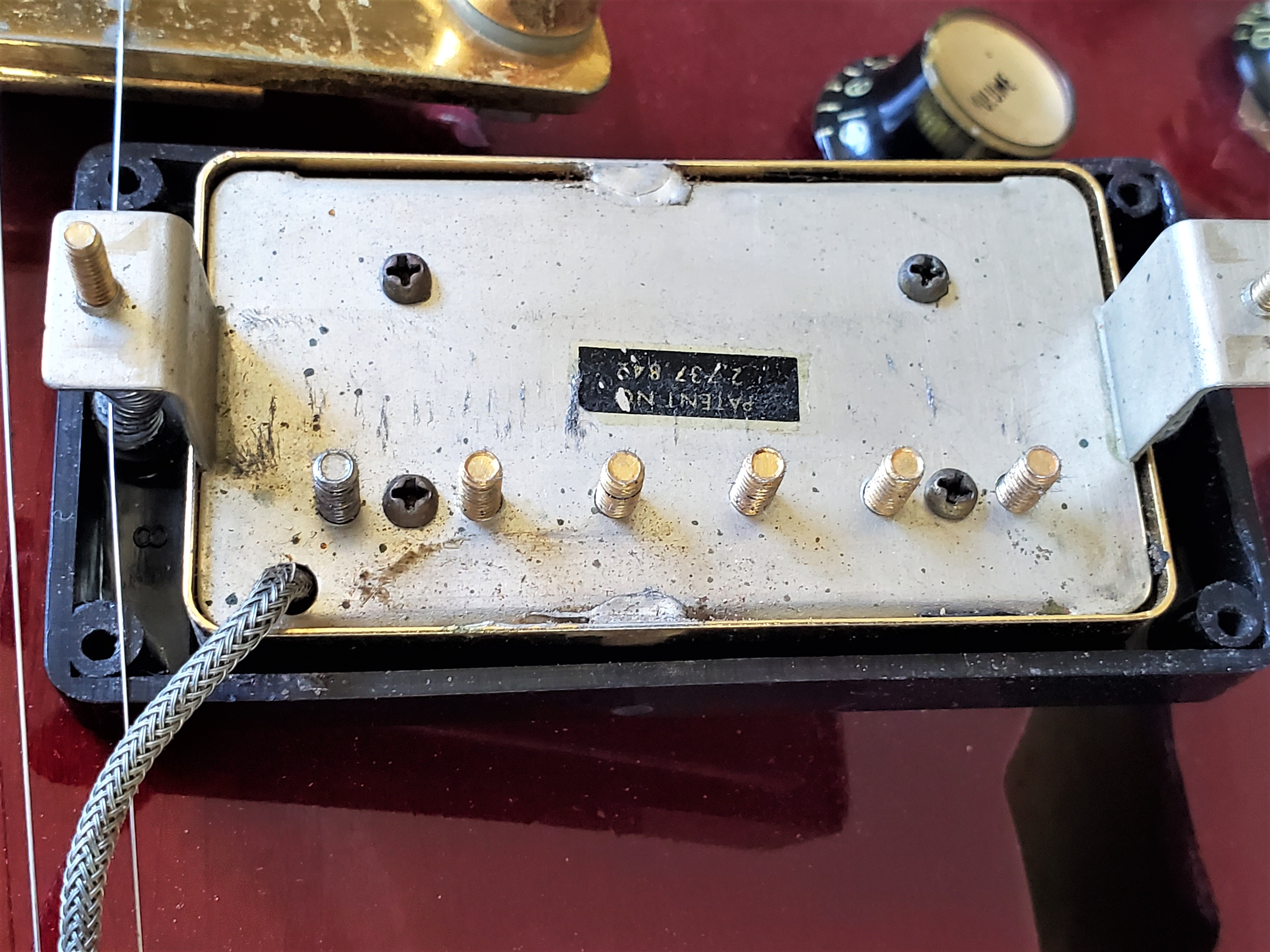 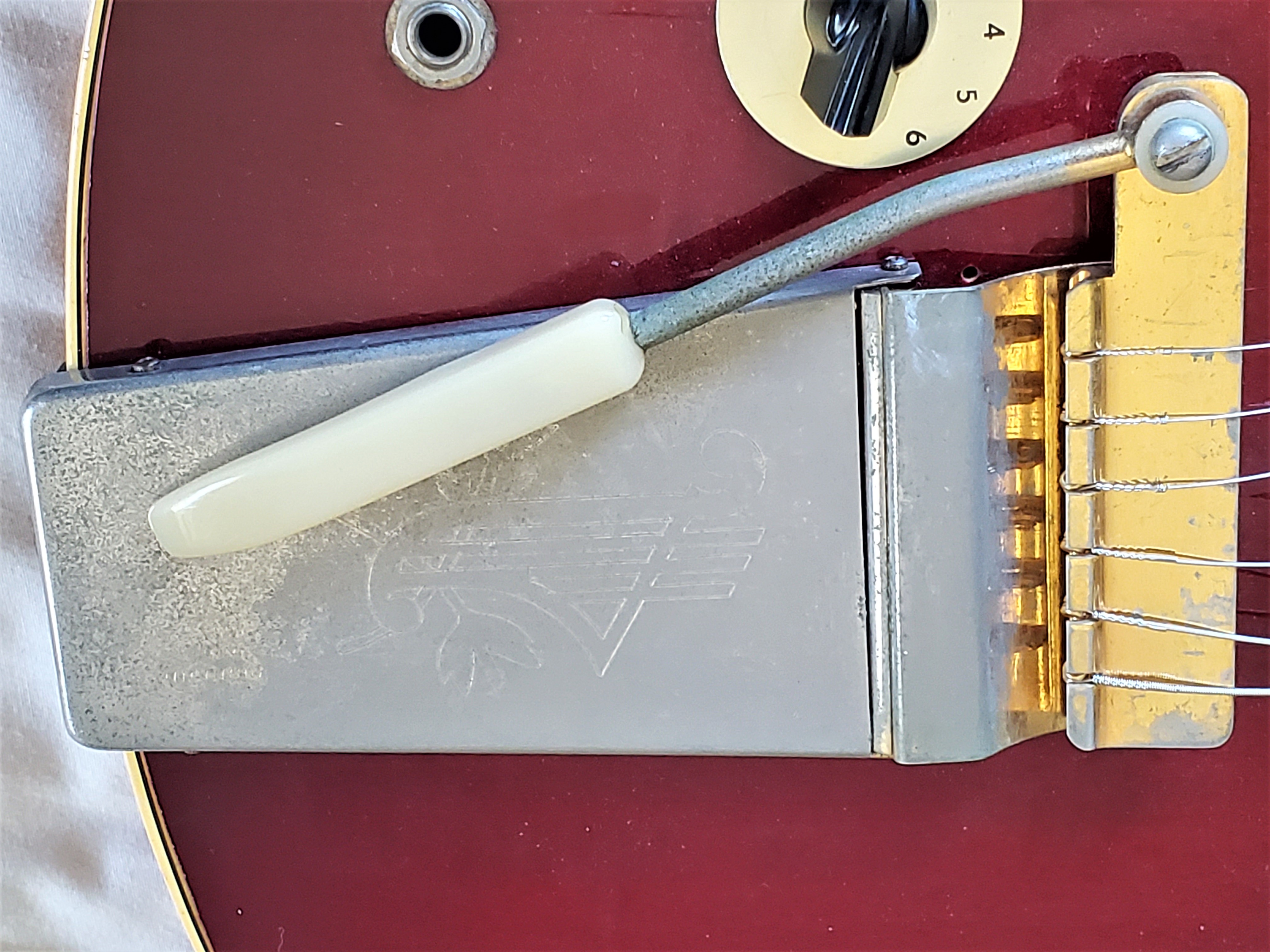 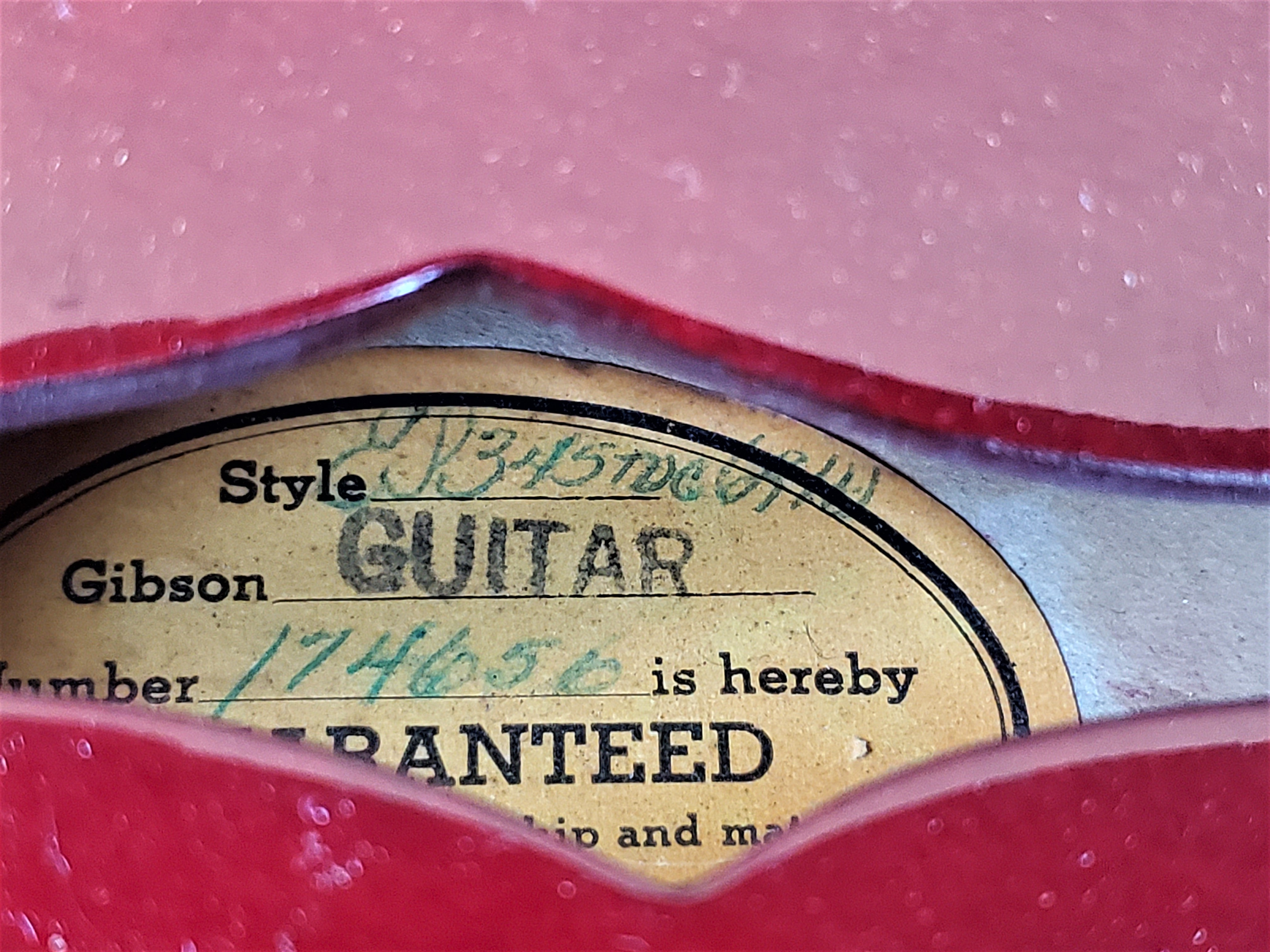 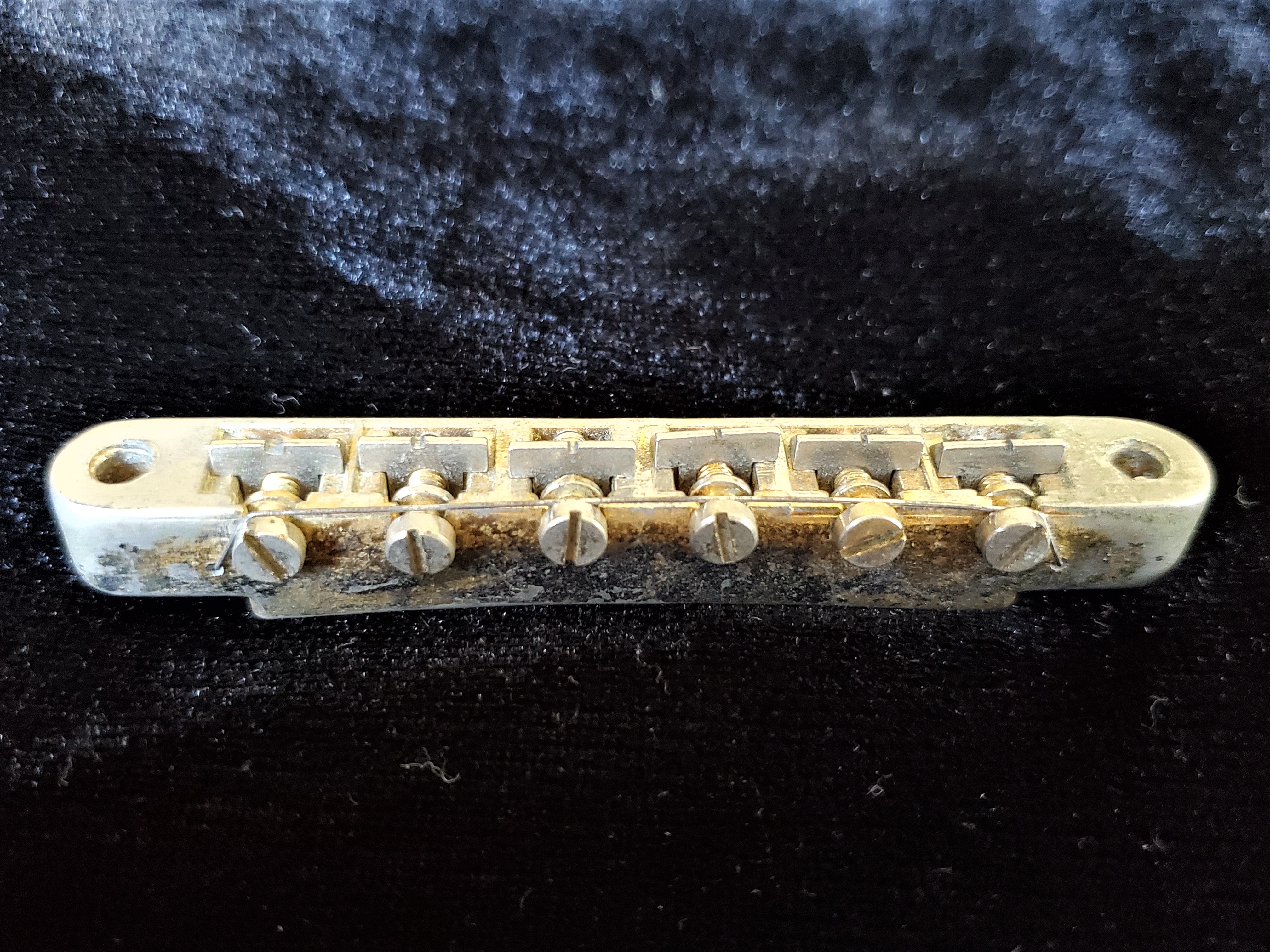 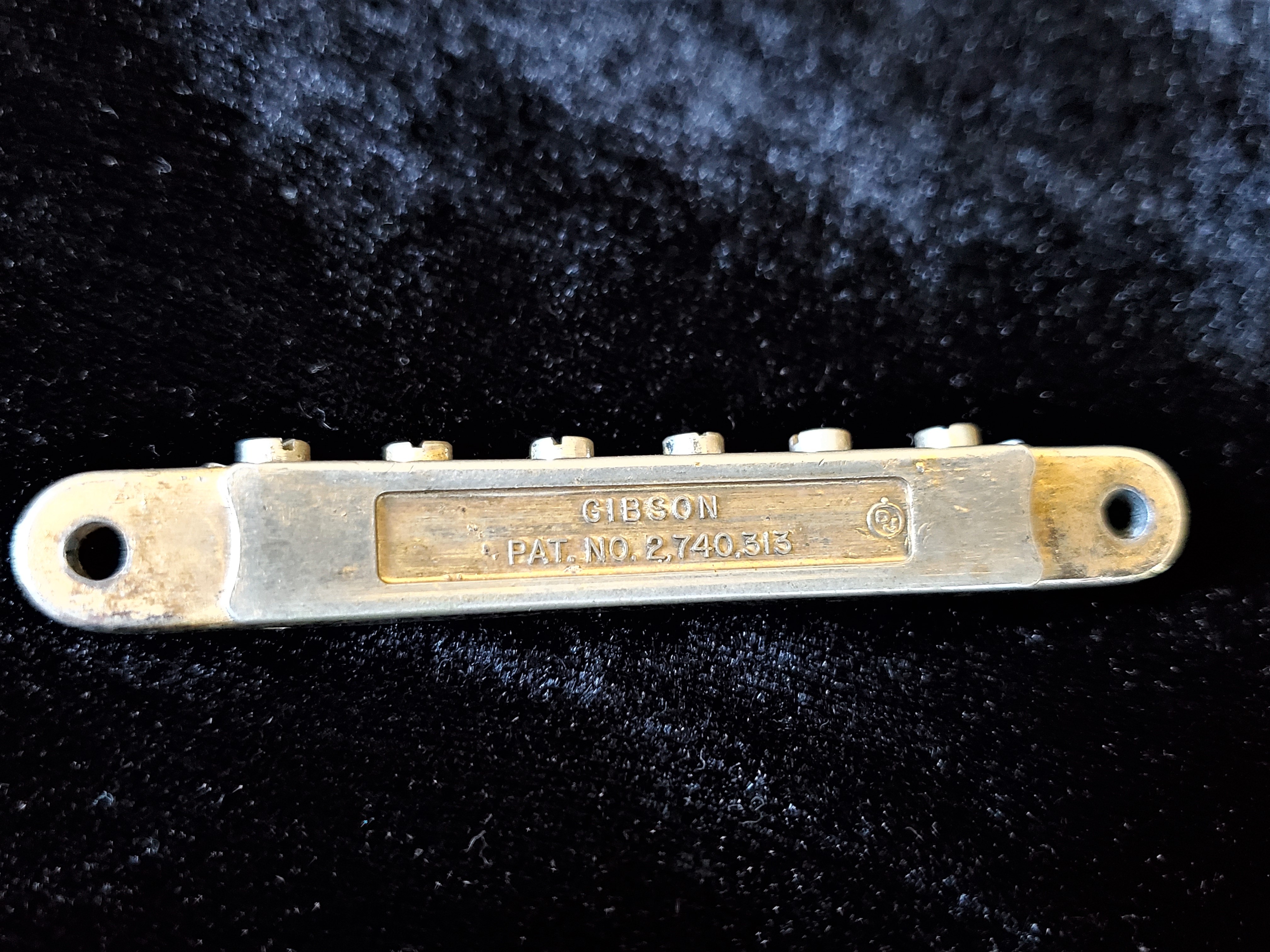 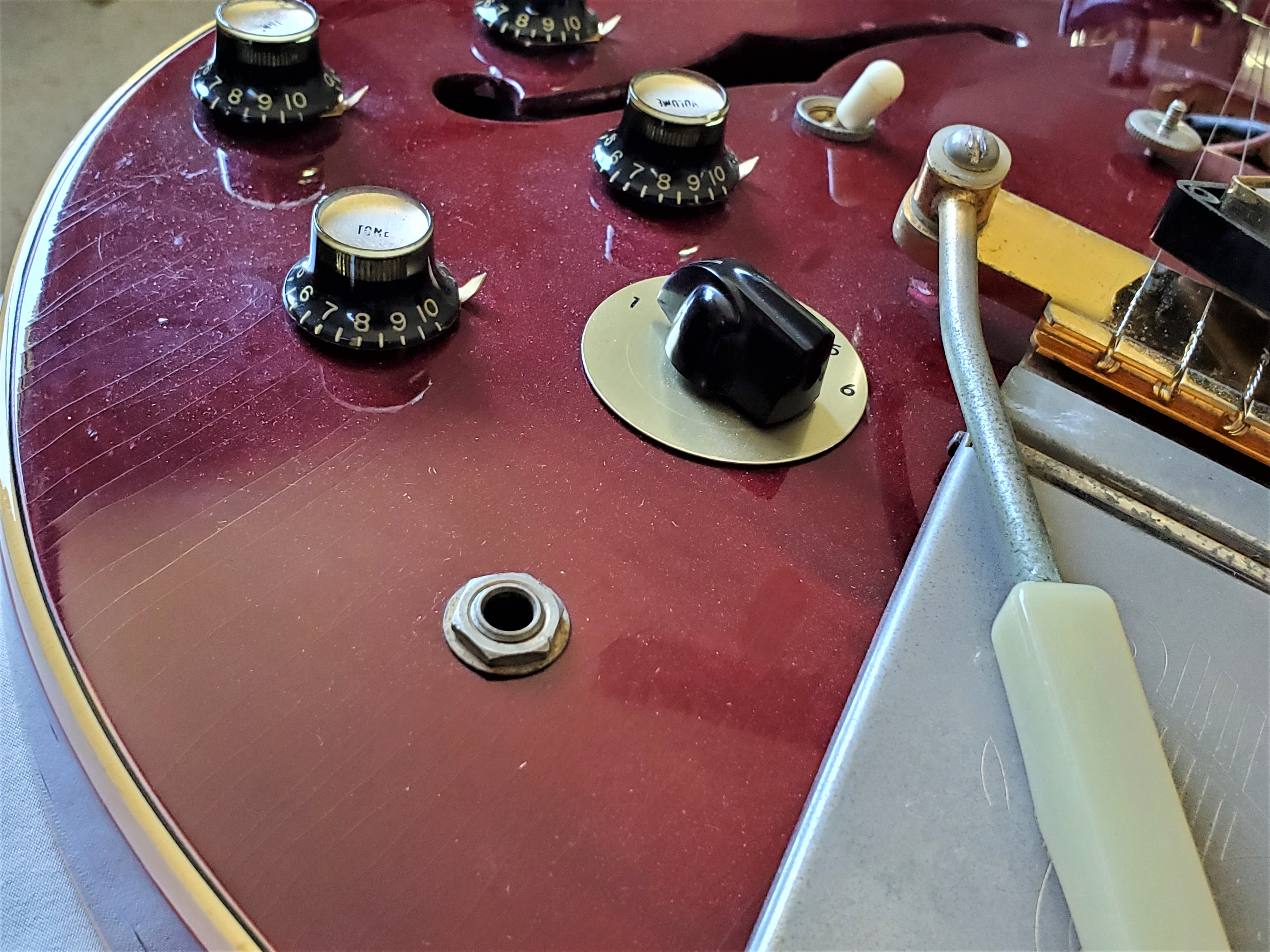 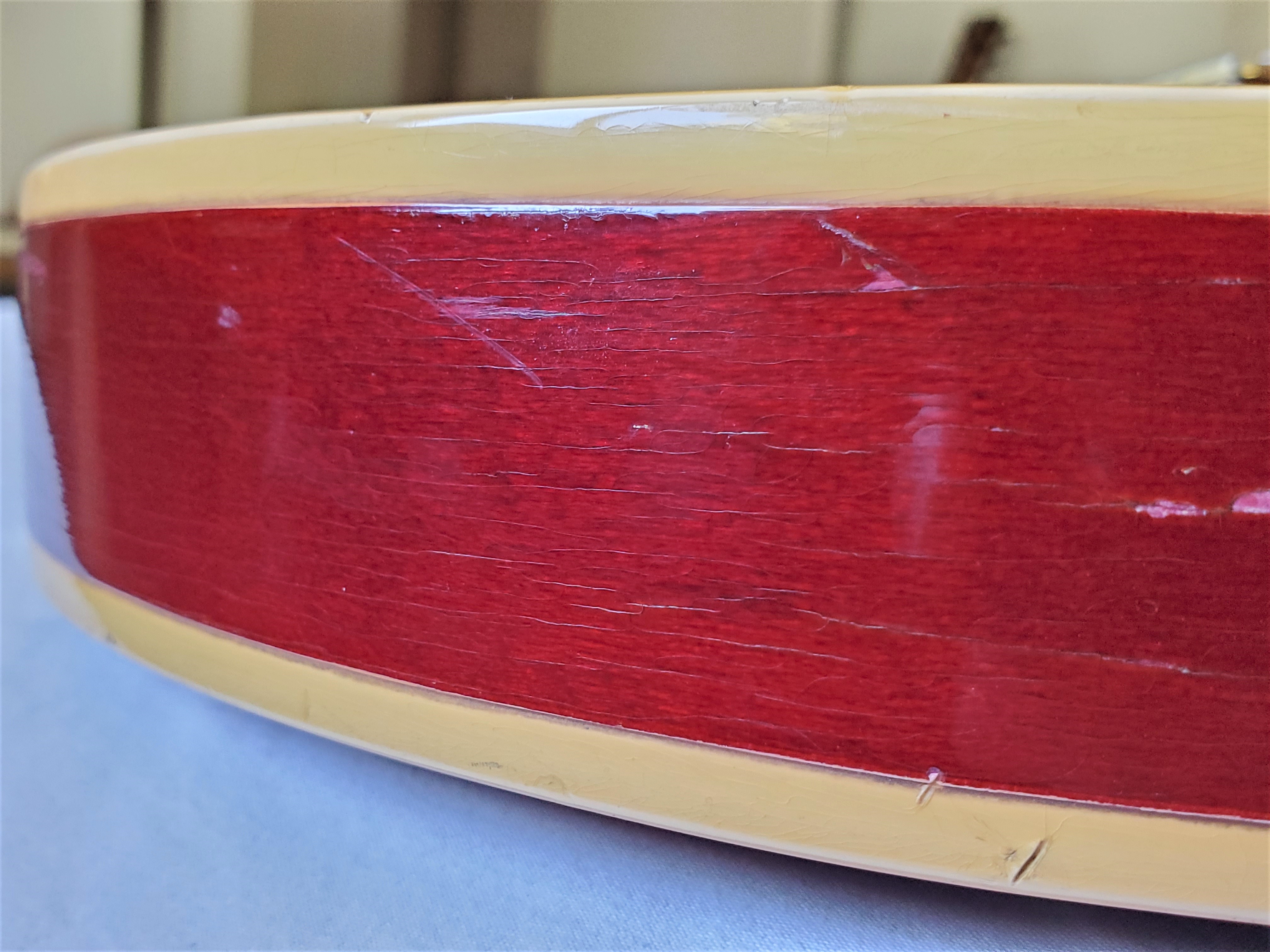 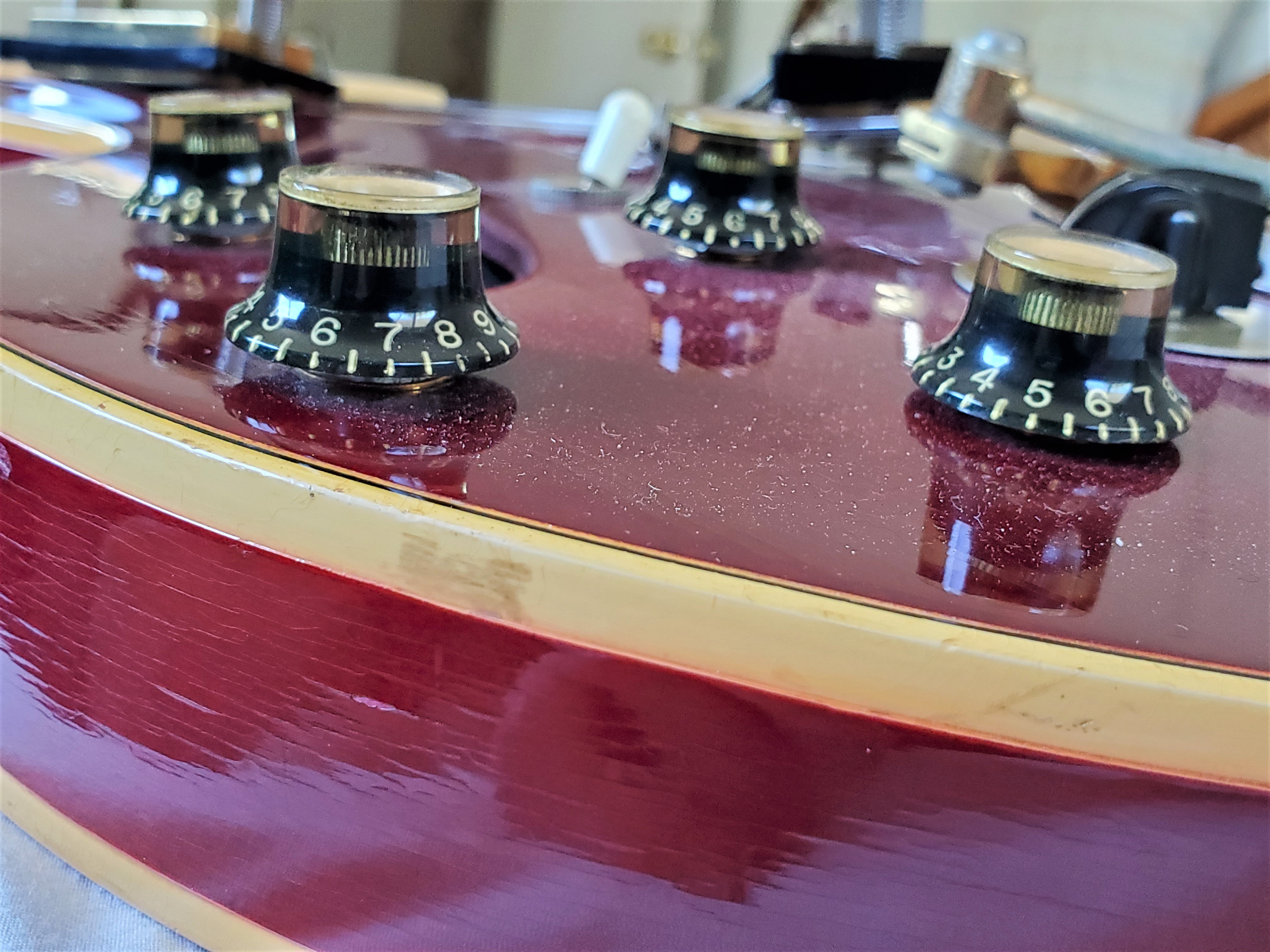